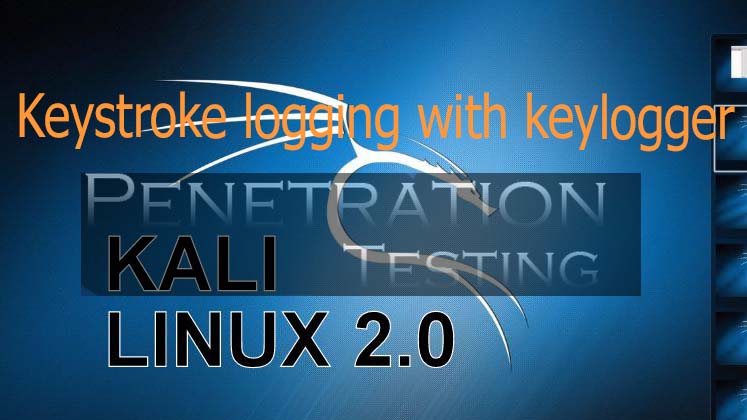 Keystroke logging is a process to record keys pressed by Keyboard, and you can do this by hardware and software. keystroke recorder software records keyboards activity and store into a log file.

What is a Key logger?

A keylogger is a hardware device or a software program that records the real-time activity of a computer user including the keyboard keys they press. 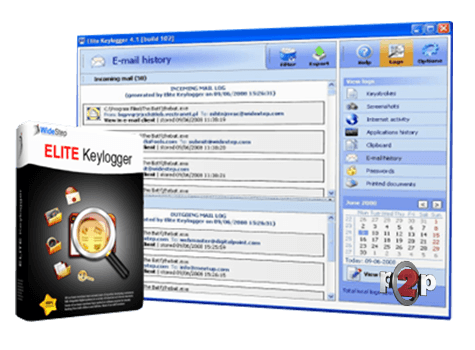 Keyloggers are used in IT organizations to troubleshoot technical problems with computers and business networks.

Keyloggers ( keystroke recorder)  can also be used by a family (or business) to monitor the network usage of people without their direct knowledge.

Finally, malicious individuals may use keyloggers on public computers to steal usernames and passwords or credit card information.

Most keyloggers (Keystroke recorder) allow not only keyboard keystrokes to be captured but also are often capable of collecting screen captures from the computer.

Normal keylogging programs store their data on the local hard drive, but some are programmed to automatically transmit data over the network to a remote computer or Webserver.

Keyloggers are sometimes part of malware packages downloaded onto computers without the owners’ knowledge.

There are two types of keyloggers are here hardware device keylogger or Software keylogger. 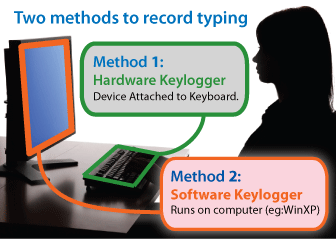 These are computer programs designed to work on the target computer’s software. Working as keylogger from a technical perspective there are several categories:

These are local software keyloggers with an added feature that allows access to the locally recorded data from a remote location. Remote communication may be achieved using one of these methods:

Hardware-based keyloggers do not depend upon any software being installed as they exist at a hardware level in a computer system. 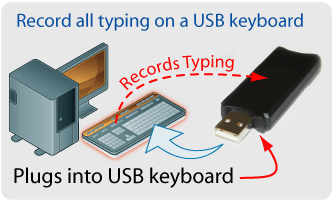