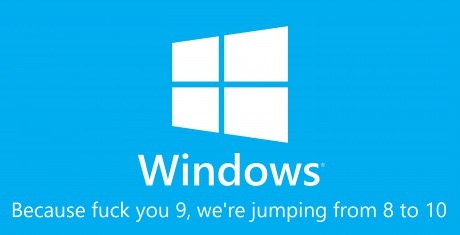 Want to not get windows 10. Well that’s TOO bad! You are  still gonna get it. 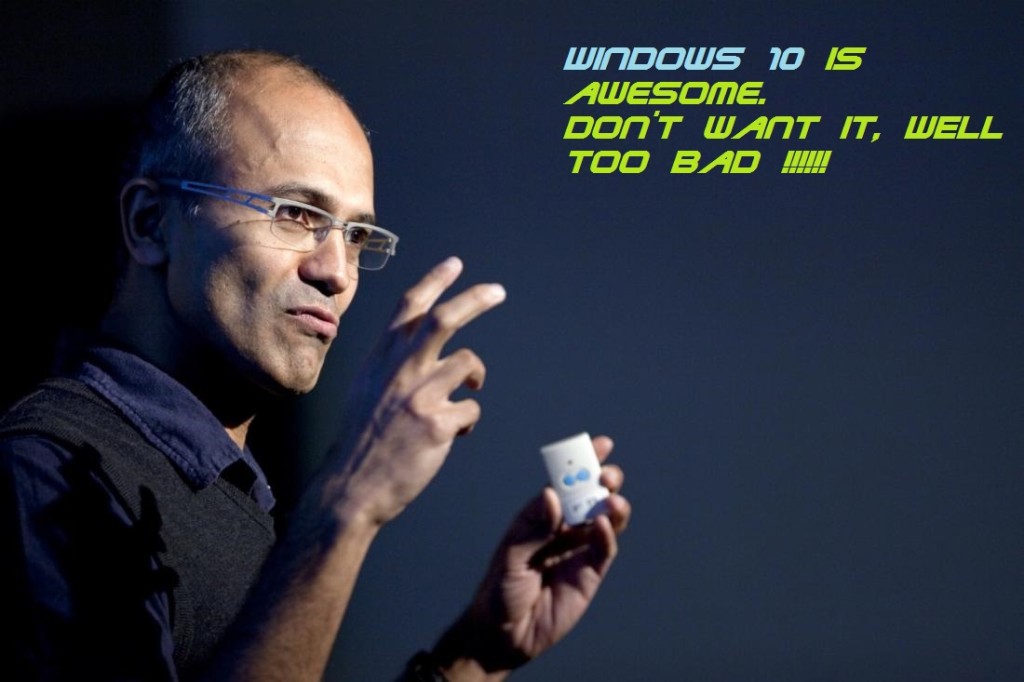 Microsoft’s latest obsession with Windows 10 is no surprise to any of us. What’s more is not of a surprise is how much they want us to install it in our systems.

“But sire! We are happy with our Windows 7 or 8.1 and don’t want anything else. Well, i don’t think Microsoft got any plan to listen to our pleas. And I for me, really don’t want a  windows 10 upgrade. 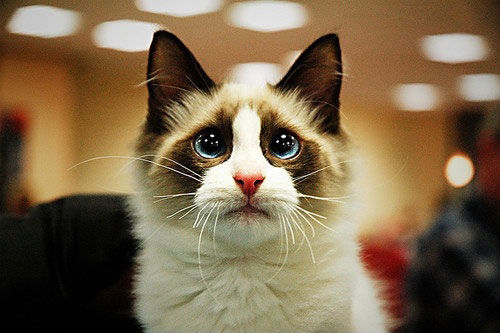 Just days after the launch Of windows 10, Microsoft started giving it off to windows users. And their marketing strategy is solid too, because the result of this “pushing” got about a million of windows users to install it.

They they just HAD  use trickery to get maximum users to install it.

And about 2 months ago they started to silently push it as a many windows 7 or 8.1 users reportedly are getting it even if they hadn’t opt for it. To this Microsoft announced a “mistake“.

More aggressive strategy from microsoft is about to follow.  Windows 10 upgrade  was showing as an optional upgrade, then it started with recommended , now its going to be “Eff yeah i wanna upgrade!” (well.. you get the point). Old school good tech lovin people like us found out that blocking windows 10 upgrade is not at all fruitful and its still is in our system, waiting to be installed.

Not to say the system is bad though. Its a fine ass system with way too much restrictions for my taste.

Josh Mayfield, an awesome tech guy and the developer of GWX Control Panel , an app used to block the windows 10 upgrade offer, reported this issue

“Over the weekend I started getting troubling reports that the Windows Update ‘AllowOSUpgrade’ setting was getting turned  on back on a number of peoples’ systems, and it keeps resetting itself at least once  if they switch it back off,” he said

So comes new year and Microsoft will push it a lot more. So , you got 2 choices.

“I see you don’t want an update! so I gave you an update that turns your update back on for the update we want“ 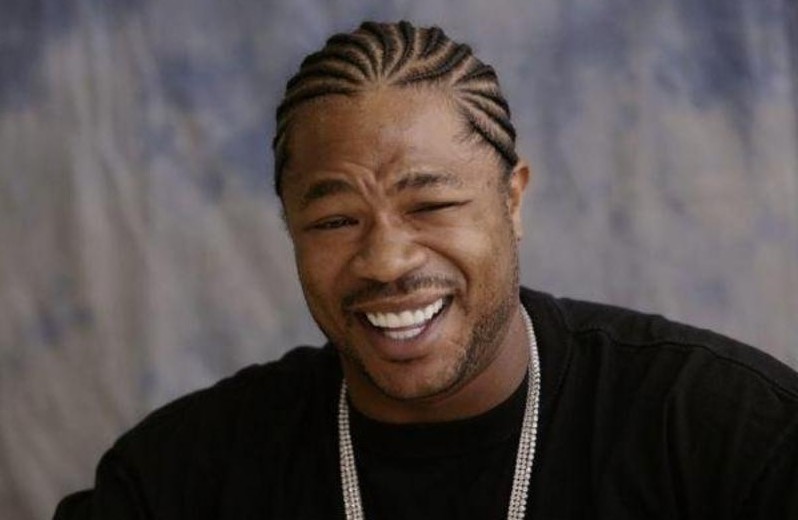