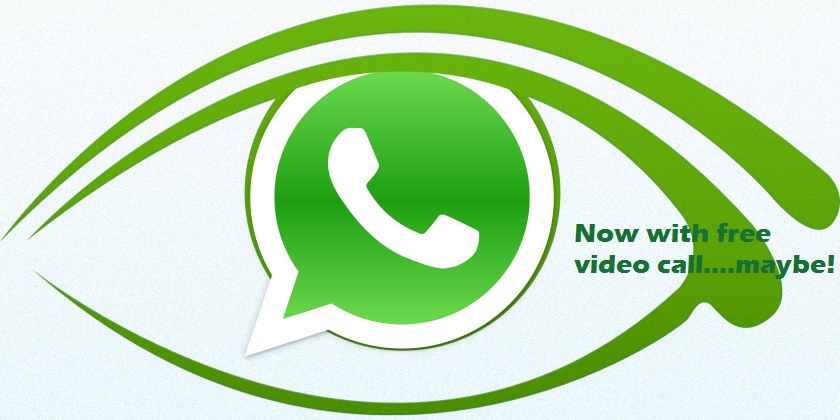 We as a human race are never satisfied with the bare minimum, we want all. So now, if the screenshots are to be believed, video call in WhatsApp is not a far-off feature

The claims of the “free” video calling were made by Macerkopf.de a German Tech Blog. On its blog, the pics posted are claimed to be the screenshot of the feature in the popular messenger app. The version of the app in which the said feature is included in appears to be an iOS.

The screenshots released are from an unreleased version of the software. The version in question is 2.12.16.2 which is currently in internal test stages. the authentication of the released screenshots is also in question. So, just hold on for a while, and shouldn’t get your hopes up.

However, if the cake isn’t a lie, the company may outrun its  top rival.

The new feature of the app will allow for free video call anywhere on the planet, provided the receiver got a good-ass wifi or a good net plan….DUH!

Below are the leaked pics of the unconfirmed yet hopeful app.

WhatsApp first priority seems to be user engagement and satisfaction. For it released a free voice call feature just this year enabling a cell phone to work…well, as a cellphone. So, extrapolating the current path of the app, the deduction of free video call doesn’t seem too far off.