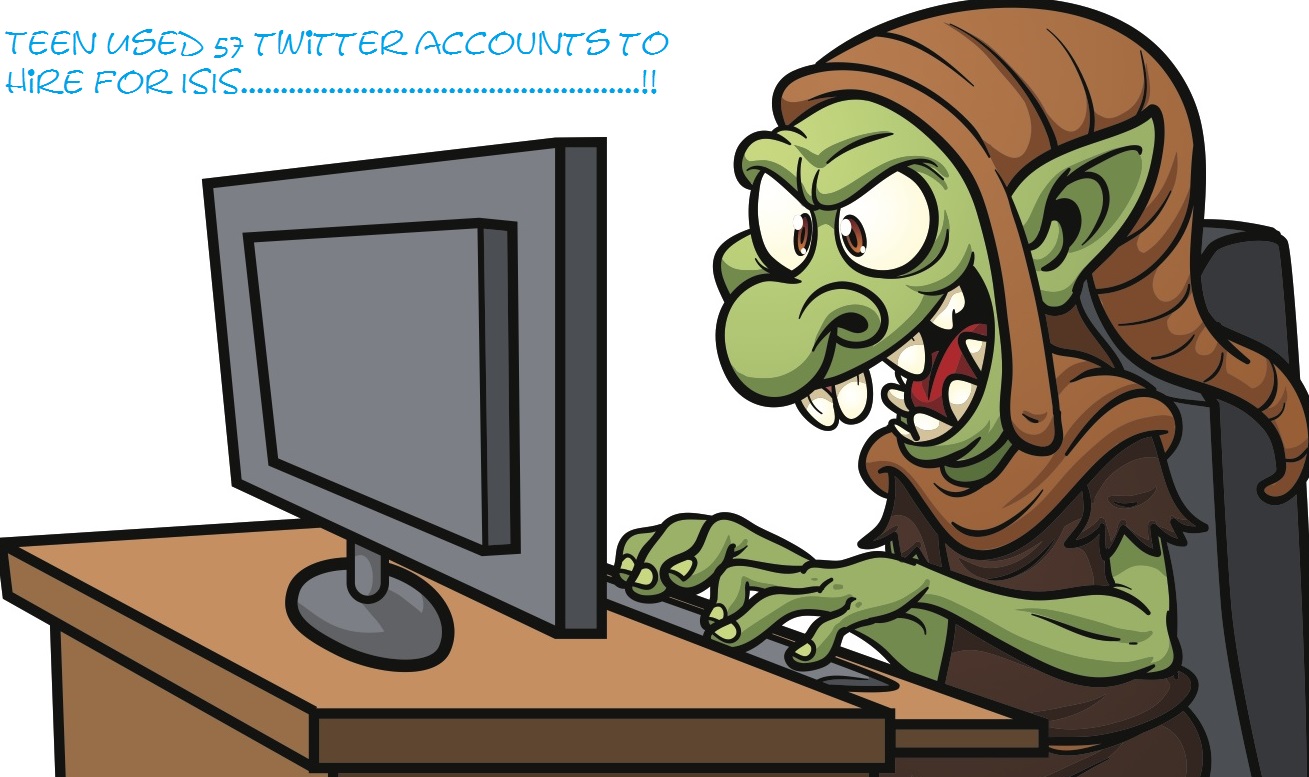 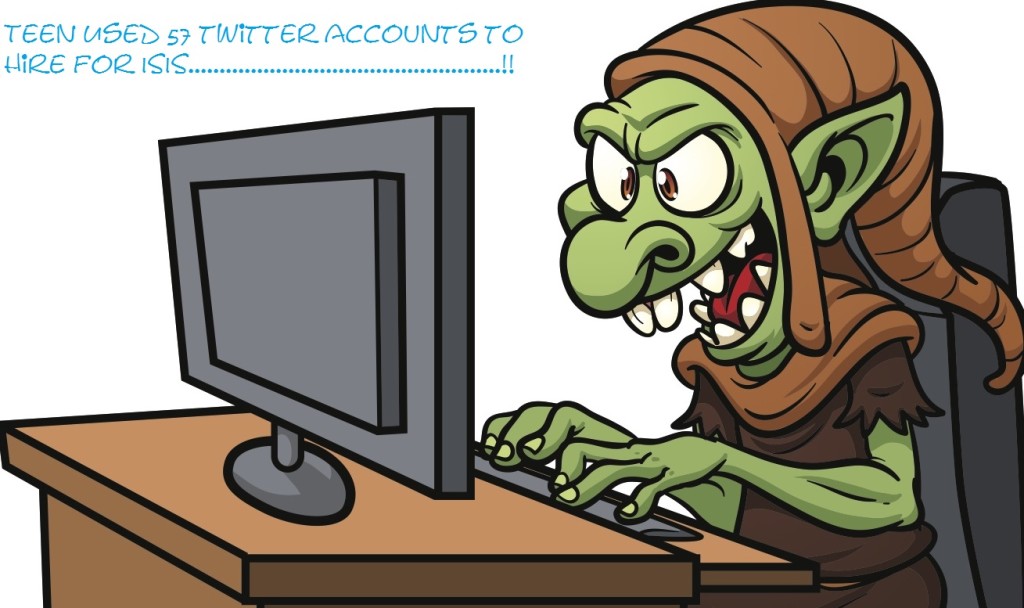 In the current age of social terror, where the common battleground is bad enough due to deceit and lack of motivation, this US teens’ action are deeply demotivating in the war against terror. The 19-year-old, whose name is Jalil Ibn Ameer Aziz was using his parents’ for the base of his actions. The incriminating stuff found at his parents’ house is astonishing, the police found weapon cache that included but not limited to

Allegedly, Jalil acts as a pimp between ISIS and a person in Turkey. But WHY PIMP? Well, because through his twitter handle @MusilmBruho he talks about killing US soldiers and buying women as slaves. Now, this alone can give us a look into the twisted psyche of ISIS, that how anti-humanity the entire Islamic-State is.

Twitter got wind of the radical attitude Jalil was oozing and close the account. The moment the account got shut down, Jalil shoved his hand into the magic hat of terror and insanity and used a backup account. There are 57 such accounts Jalil was operating. These accounts helped him establish further connections to the ISIS associates. 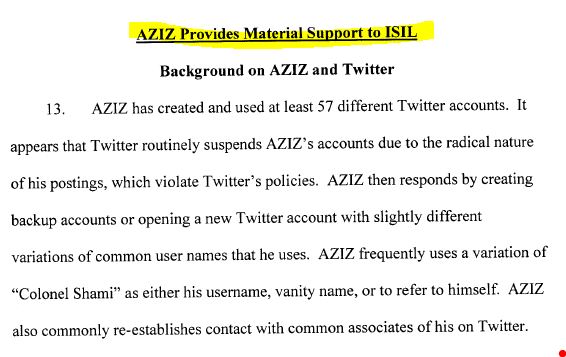 News of ISIL sources wasn’t the only thing on his account. He also tweeted about buying a 17-year-old girl slave and even traveling to the Islamic State.

This is a tip of the showcase of the rising trend of brainwashing young minds into the twisted shadow of humanity. In the age where people need something to believe in, religion plays a huge role in providing that belief and though religion can be a beautiful thing, the manipulation of weak willed minds that can be practiced using this is also astounding. To tackle this problem, the only thing left is to be strong willed be logical.