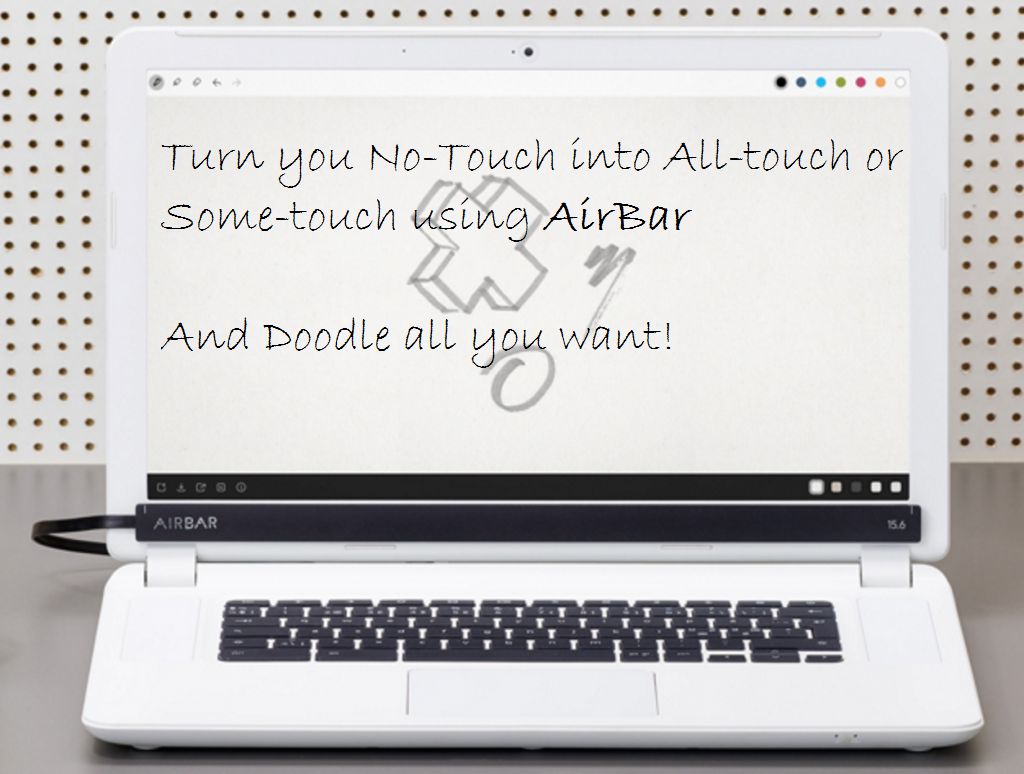 What would you not give to get a touchscreen PC?

To feel the screen, the technology, the keys by just stroking on the screen. To feel the smooth motion of soft, untainted skin made of glass. OOKKKAY! It got a little sexual, ain’t it?! 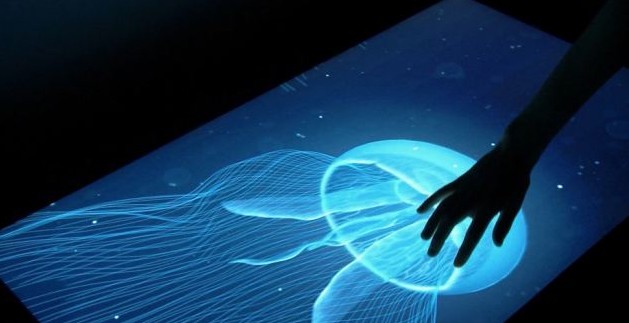 But here is a glitch, you can’t always afford a touch screen PC! Well, worry not my tech perverts(or that’s just me) we now have the option to turn the normal PC screen into a touchscreen by using a simple gadget. A gadget called AirBar.

The touch screen is so popular among the new tech kids and the old tech veterans that Star trek the Next generation feels right around the corner. And with that, the future maybe …what you call is kind of “moot” for the keyboards. I do know that I am not optimistic about it(keyboard), but enough about this and now,let’s get back to the tech. Recent laptop designs are moving towards the touch screen faster than the tech can be accessible to all. So, the call to make the input technology that provides you with a softness of glass rather than the coarseness of the keyboard  is answered by AirBar brought to us by the Swedish company Neonode.

AirBar : What is it and how does it work? 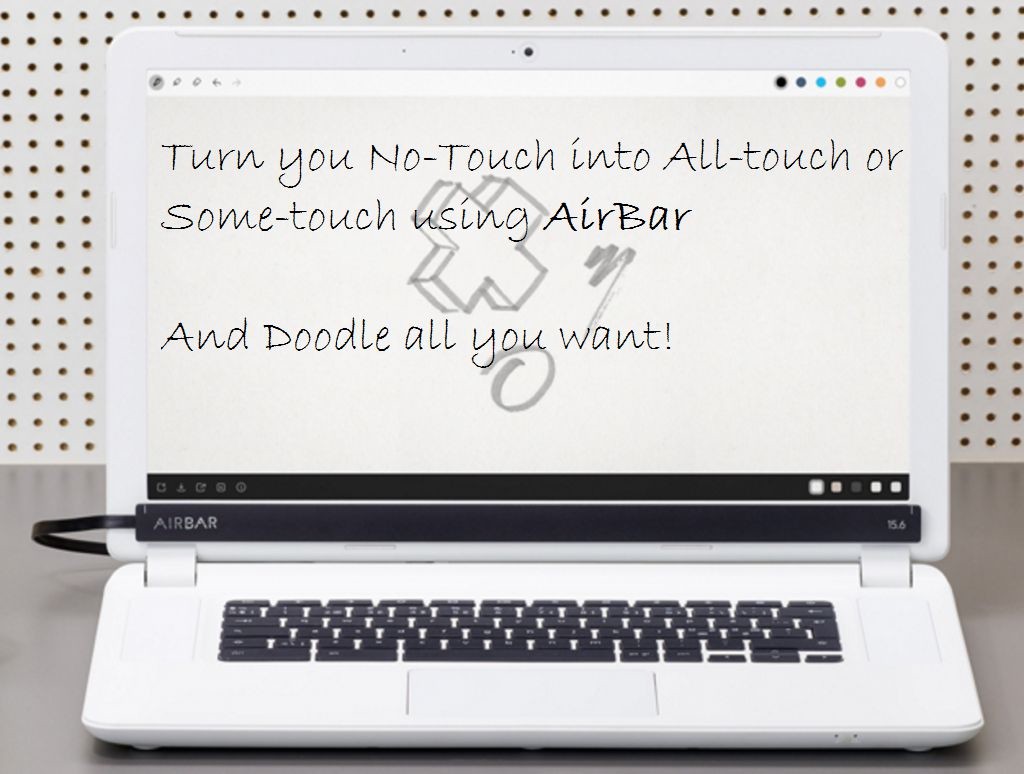 Well, AirBar is a plug-n-touch device attached magnetically to the bottom of the machine display.

The PLUG of this fascinating piece of technology is a mere USB port. You plug it in after you attach the tech onto your display, It emits a photosensitive beam over the screen that registers your gestures and VOILA! Your swiping, pinching, poking, selecting, zooming and whatever fondling kids do these days on the touch screen gets a response. For more of a demonstration! Watch the video below.

Now for you clean freaks out there that don’t wanna get the screen dirty, you CAN use gloves or whatever else you want and the device will still respond. But Don’t use bubble gum, it never works out well.

AirBar works with all systems’ containing Windows 8 or 10. No word for windows 7 yet! Which is clearly a bit racist against 7!

The device will retail at $49 after its launch in January 2016 at CES Las Vegas. Currently, the touch support is only available for devices 15.6 inches of screen size as this is the devices’ accommodation limit. But we shall hope for a bigger screen support someday, in the future perhaps!

Would YOU buy this? I know what I am getting from christmas