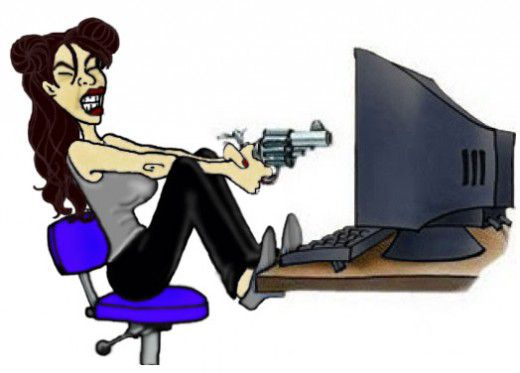 In this awesome age of gaming and OS, you gotta be protected. So these are the TOP 3 antivirus for the TOP 3 Windows OS.

Let’s start with the oldest but still the best(for me atleast). Windows 7 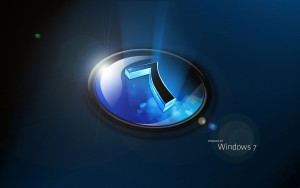 Now we all know that HOW ABSURDLY pathetic the microsoft antivirus solution is. Always bringing out false positives and not detecting the obvious threats to the system. That’s why for this year Microsoft’s inbuilt AV is at the very very very bottom of the list of recommendable AV’s.

That’s why BitDefender is the top security solution for this window and if you are interested in freeware, its Avira. 1st BitDefender , 2nd for McAfee and 3rd for Kaspersky .Below is the graph related to the performance of each and every antivirus for windows 7. 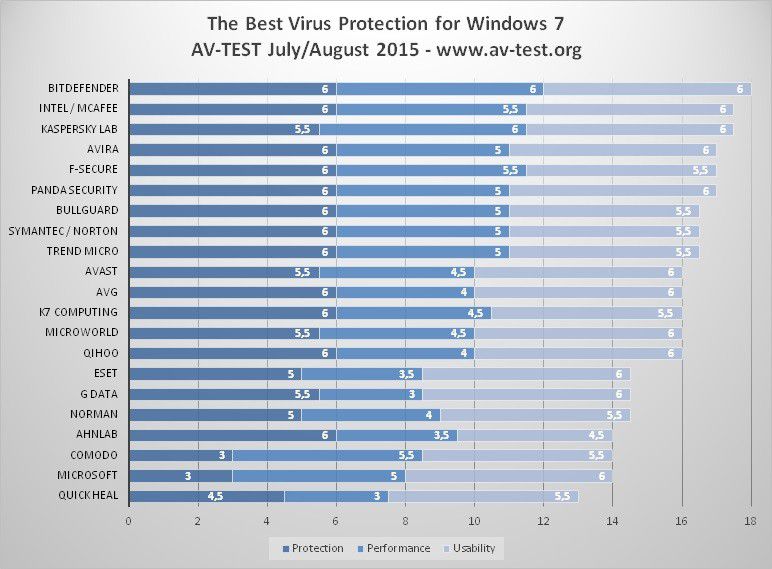 Now let’s talk about Windows 8.1. The vista of this generation. Clearly not my first choice but I won’t impale you if you use this. 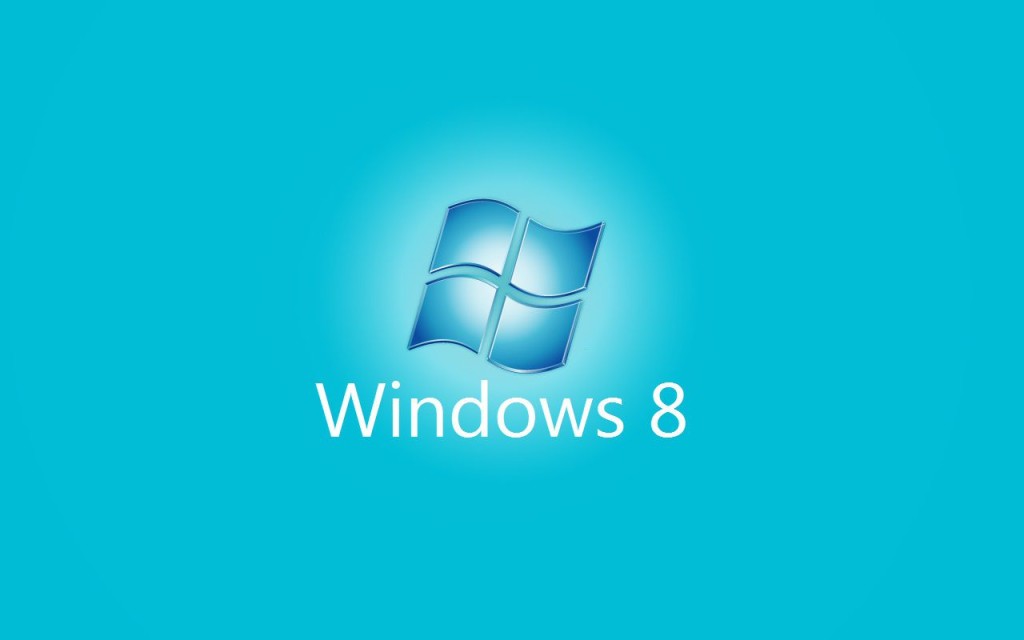 This too has BitDefender at the top. And avira at the top freeware. With Kapersky again NOT at the 1st position. The Graph says it all 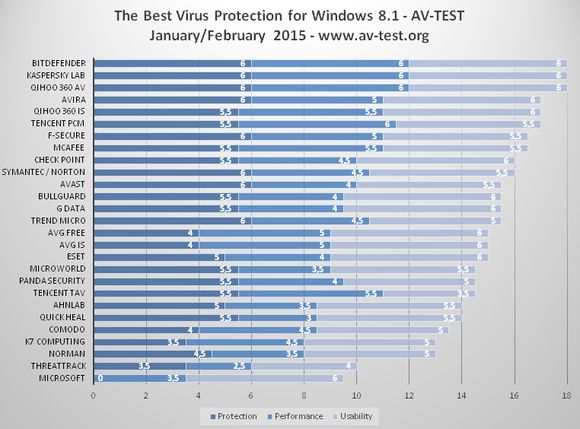 Its Windows 10’s turn now. The awesome but really really restrictive windows. that slaps the free software use(that is obtained illegally of course.). 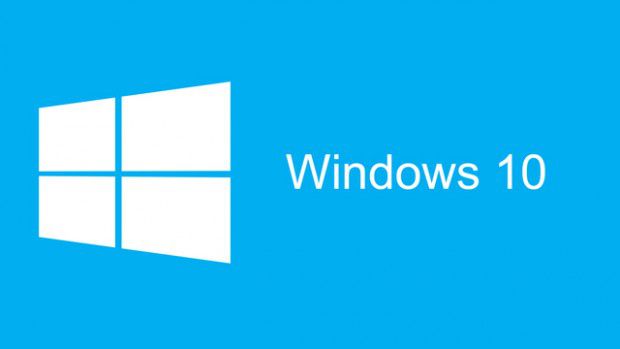 Here is the contradiction at best. Avira a free  Antivirus tops as its protector. like Jackie chan in that movie he was in. So, an obligatory graph here too. 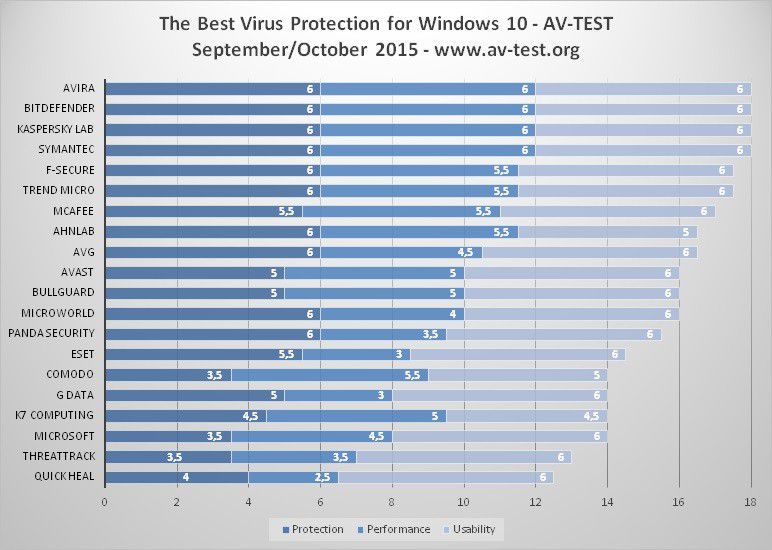 Why Avira is at number one you ask? Simple, I like free shit!

Look forward for my next Blog about something inside something!!