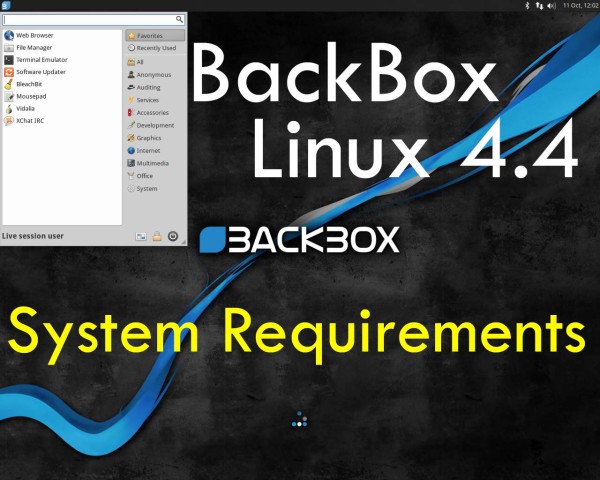 What is BackBox Requirements? It is Linux distro based on Ubuntu.  It is widely used for Penetration Testing and Security auditing. It has lots of Penetration tools. The backbox requirements for Latest release of BackBox.  Do you think about Live CD or USB? It is true, you can run  live OS by DVD/USB drive. If you want … Read more BackBox Requirements Linux 4.4 System 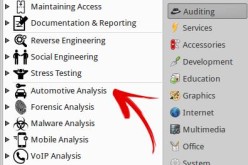