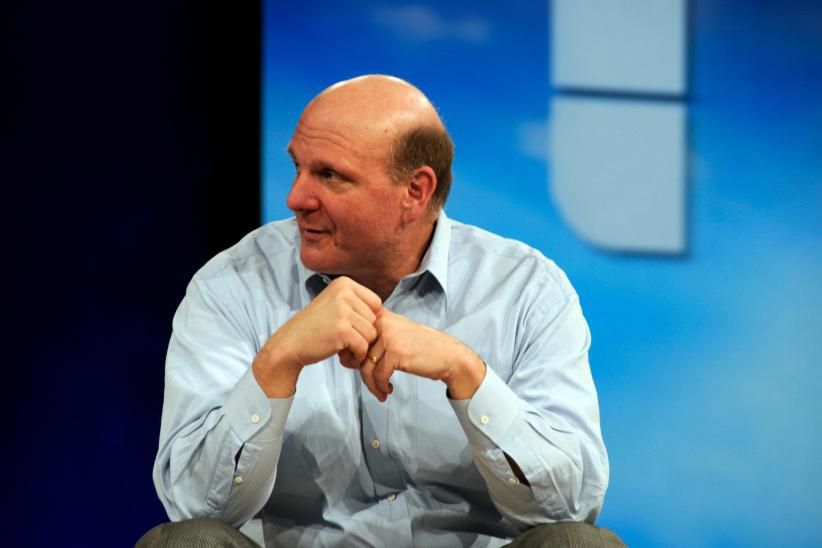 “We need android in the Windows phone” says Steve Ballmer

Project Astoria, a plan for Microsoft to bring Android to Windows 10 mobile platform, has been put on hold. Meaning it might never see the light of day. Against this decision Steve Ballmer, The ex CEO of Microsoft and its biggest single shareholder had his own two cents to put forward. With his ever smart straight face, he disagreed with the response of Satya Nadella, the current CEO of Microsoft.

According to Bloomberg, when as an audience member Ballmer asked the question to why windows phone won’t support apps like STARBBUCKS. “We are trying to get developer to make universal apps across PC, Windows and XBOX” said Nadella. “That won’t work!” was the brutal response to this from Ballmer.

At a hindsight this all seem too rich from the guy who presided over windows phone with extreme reluctance to support other platform. But from the outside now, he is willing to horse shoe in his two cents too. With android actually taking over the humanity(figuratively of course), Microsoft do need a new course of action to gain ground in the mobile industry. They must have realized by now that many apps have left the windows altogether.

Adding more to his one cent regarding the Android, Steve Ballmer also blasted the reporting of cloud earnings. Saying that revenue report is more important then the run rate, he called them “BULLSHIT”. He also emphasized the need of more disclosure regarding cloud earning as it makes less buck than any other Microsoft product.