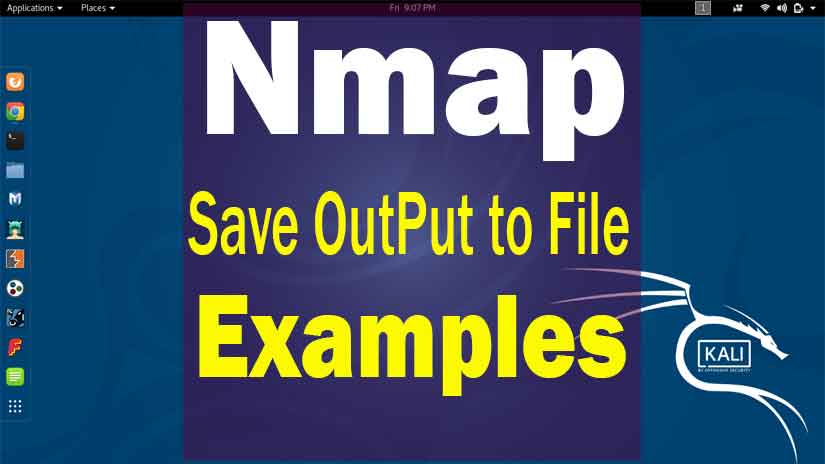 How to save nmap output to file example

There are ordinarily that the penetration tester does not need the Nmap scan to be output to the screen but instead saved Nmap output to file example. This is possible by redirecting with the pipe command (j), yet for this part the Nmap scan output choices will be described. These include ordinary, XML, and Grepable. For these examples, the metasploitable target at 192.168.56.115 will be utilized and the fitting broadening will be utilized with the document name “metascan”.

The –oN option will create a text file that can be used to examine the scan results or use as target file for other tools.

Grepable yield is regularly utilized by penetration testing to permit further examination utilizing tools like GREP, however can additionally be looked utilizing apparatuses like AWK, SED, and DIFF. 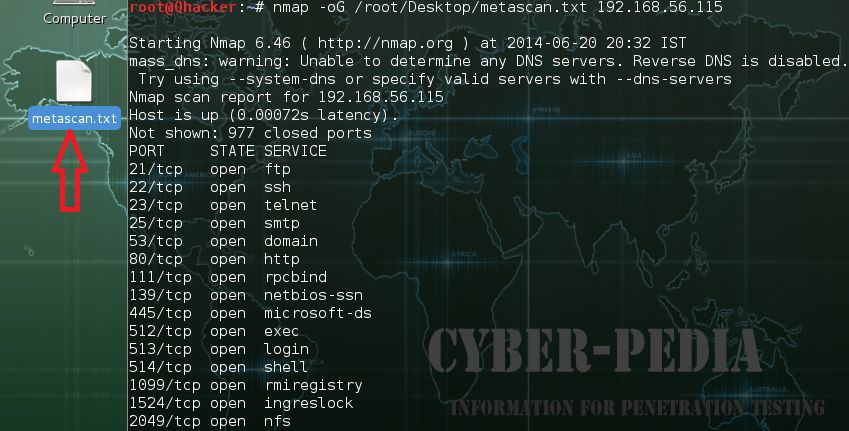 You have learnt How to save Nmap output to file Example Thanks for reading, Please comment what imporvement would be done in this articles. I am waiting for your comments!