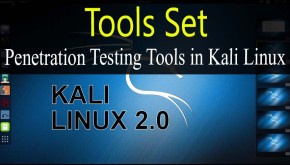 Many companies are providing Penetration testing services and developing own it security audit and testing tools. Those tools are helpful to perform pentesting. Here I used Pentesting actually Pentesting, pen testing, and pentest are belongs to penetration testing, and some time pen test. Many institute are provide training and certification of Penetration testing. And the person who completed these online or offline courses, become certified Penetration Tester. And pen tester used lots of tools in netwrok, Website security audit. In this article I am going to give you an overview of these tools

Kali Linux is a Linux Distribution used for Penetration Testing and Security auditing, It is customized by adding more than 400 tools. These tools is categorized in multiple groups which can be seen inside Kali Linux drop down menu under Application menu available on top-left corner of Kali Linux.

In this group all the tools are Reconnaissance tools used to gather information and Data from target machine, devices, and network. These are able to find the open ports, running services, Operating system, and more on the target machine. To find used protocol from the identifying device is very useful for Penetration Tester. 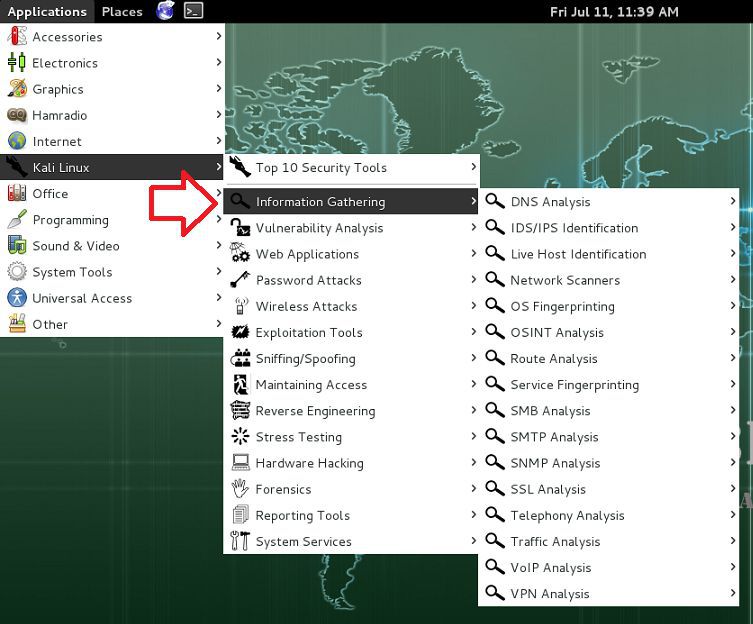 Tools from in this section used to find and exploit vulnerabilities in Web Server, Web site, and Web Application. Many of tools we discussed in the Web Penetration Testing category. However Web Application section do not always refer lunch attacks against web servers, they may be web-based tools for networking services is useful for Web Penetration testing. For Example, Web proxies are available in this section. 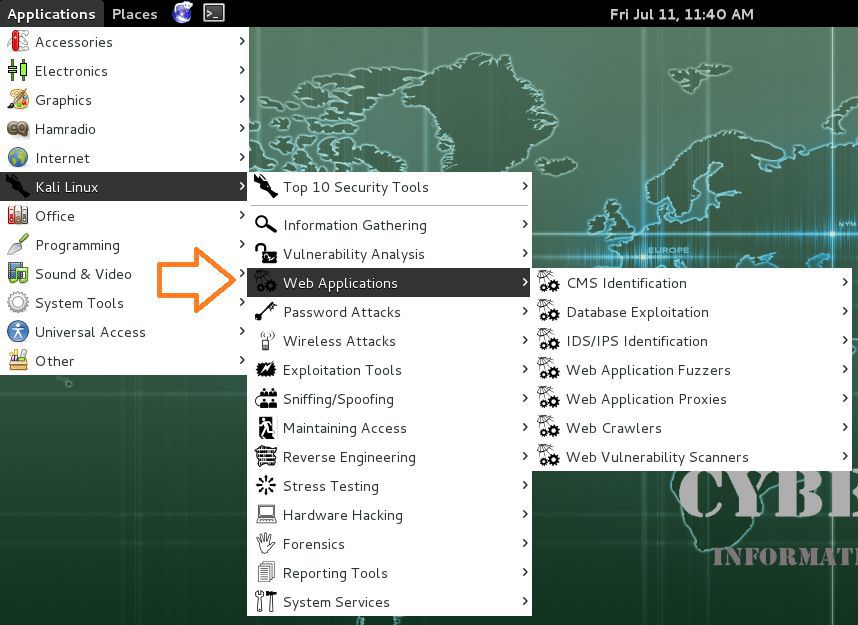 This group of tools simply make deal with brute force or the offline computation of password. Identify, Find, and crack the hashes is main motive of this section. Some tools from this section is used for online attack and some for offline attack. 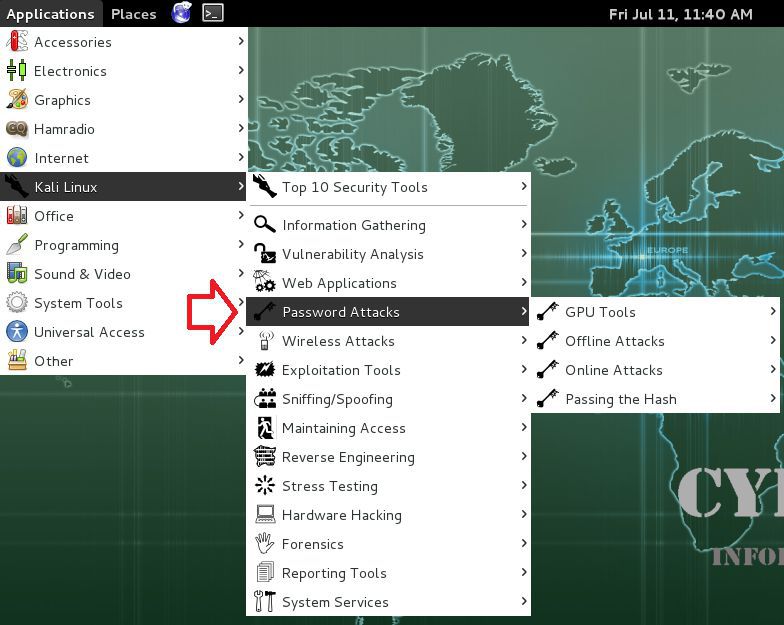 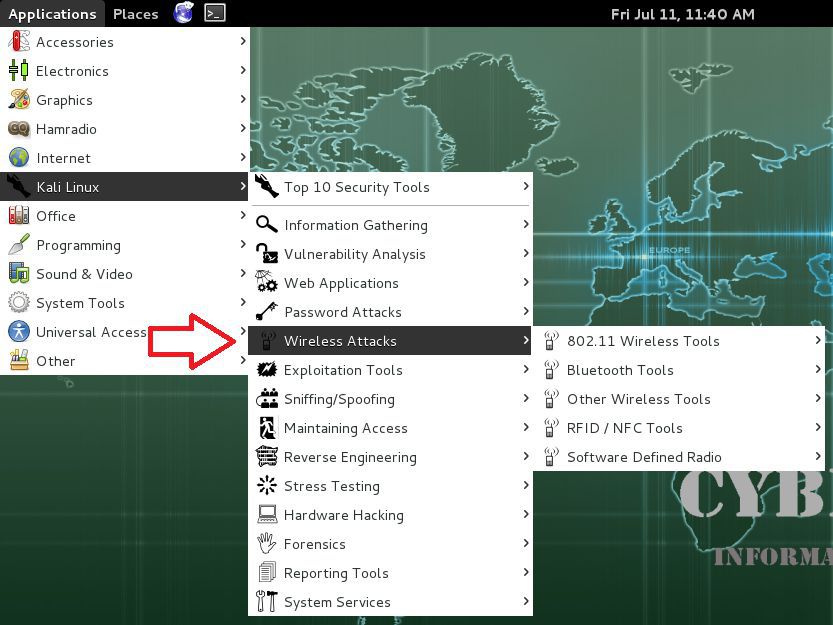 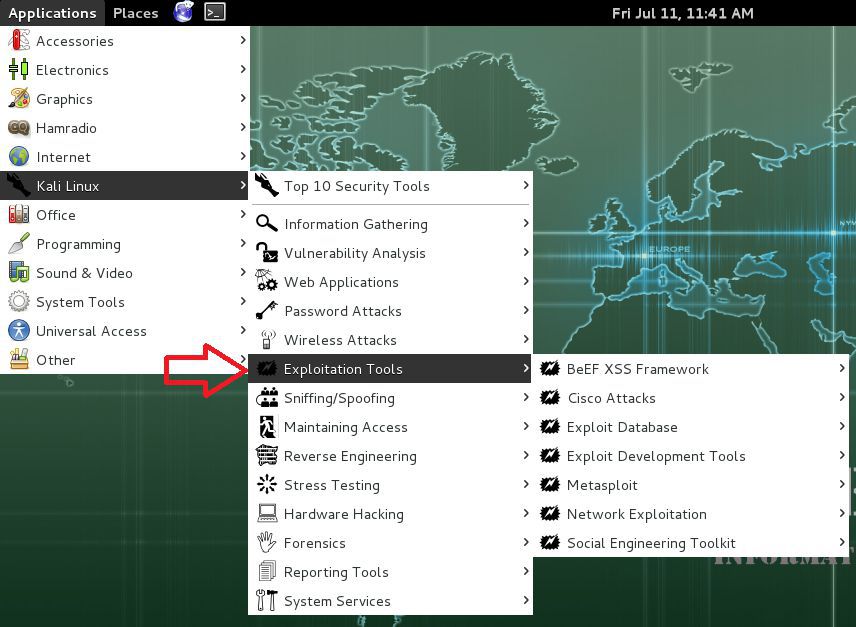 Keeping up Access tools are utilized once a decent footing is built into a target Network or system. It is regular to discover compromised systems having multiple snares over to the attacker to give option courses in the occasion a vulnerability that is utilized by the attacker is discovered and remediated.

These tools are utilized to disable an executable what’s more debug programs and applications. The reason for reverse engineering is breaking down how a system was produced so it might be duplicated, changed, or lead to improvement of different programs. Reverse Engineering is likewise utilized for malware investigation to figure out what an executable does or via scientists to endeavor to discover vulnerabilities in programming applications. 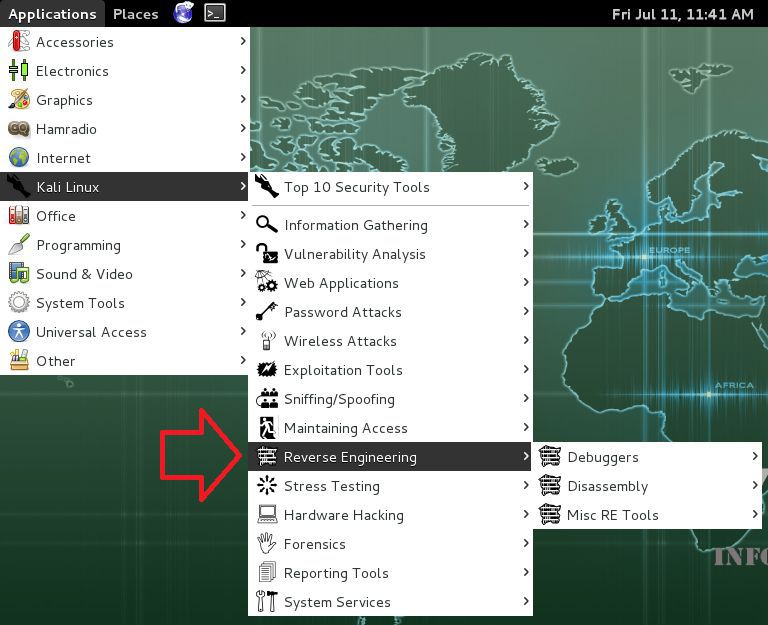 Stress Testing tools are utilized to assess the amount information a system can deal with. Undesired results could be gotten from over-burdening systems, for example, creating a gadget controlling system communication to open all communication channels or a framework closing down (otherwise called a DOS attack ). 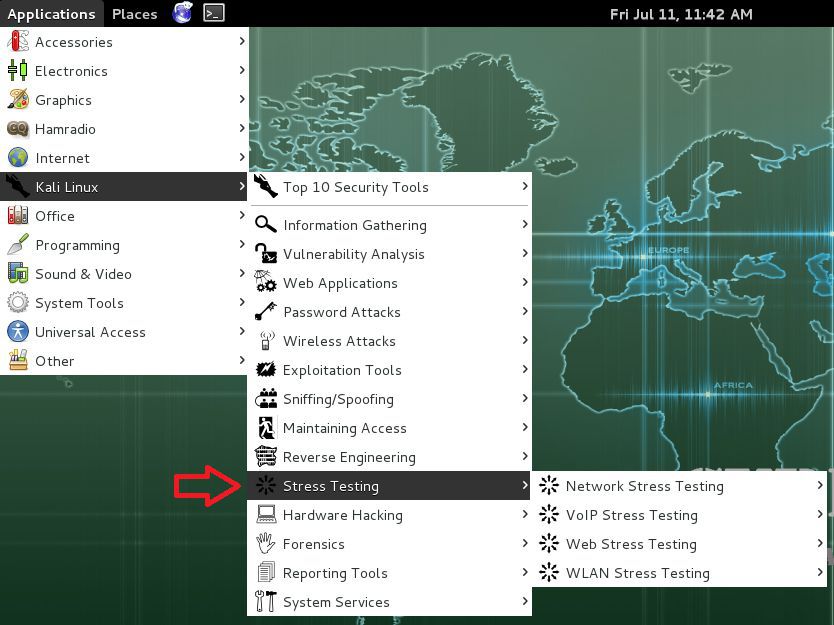 in this section tools are used for controlling small electronic devices such as mobiles. Available tools are related with android which classified as mobile, and Ardunio tools. 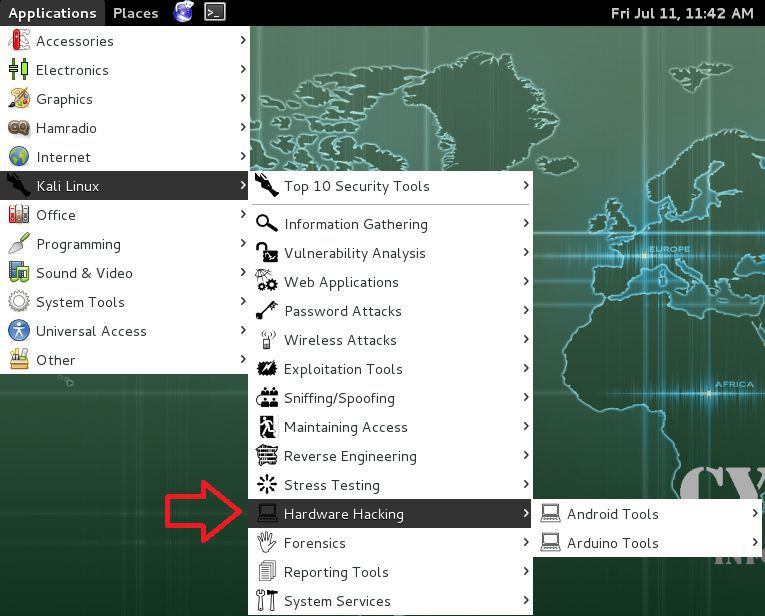 Tools are this section is used for monitor, analyze computers, network traffics and programs etc. 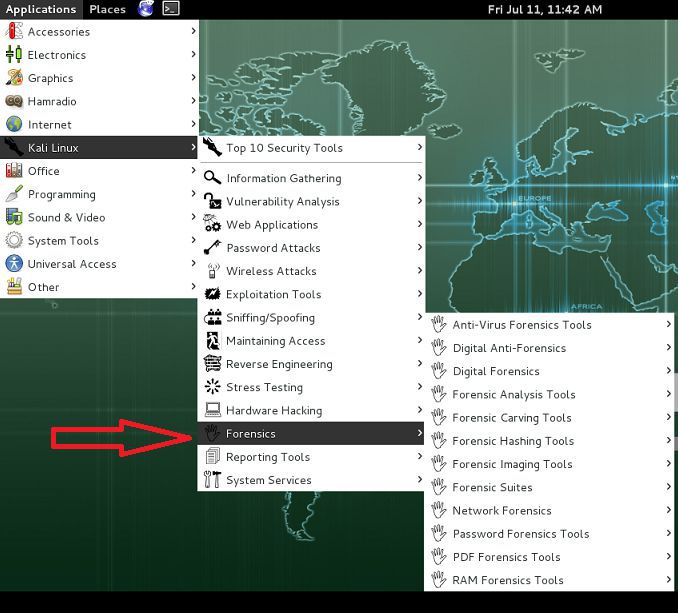 These tools are used to send information to the targeted organization found during the Penetration Testing. 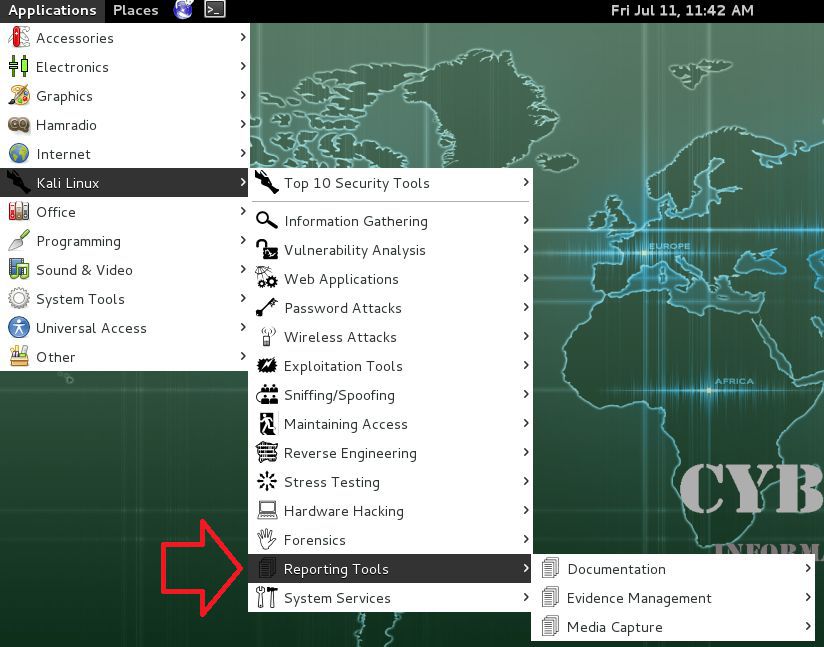 This is the place where Kali services can be disabled and enabled. Services for example BeEF, Dardis, HTTP, Metasploit, MYSQL, and SSH.

How to ssh port forwarding in router – complete tutorial for beginners