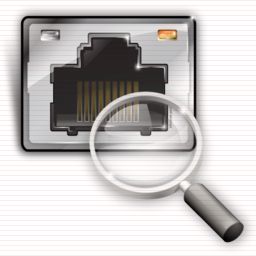 How to use Nmap port scanner – Scanning

In the nmap port scanner “-s” (lowercase s) prefix is used to specify the type of scan should be launched on the target defined in the scan command. The selection of scan type can help the penetration tester to evade by some host and network security system for example IDS/IPS, Firewalls etc. 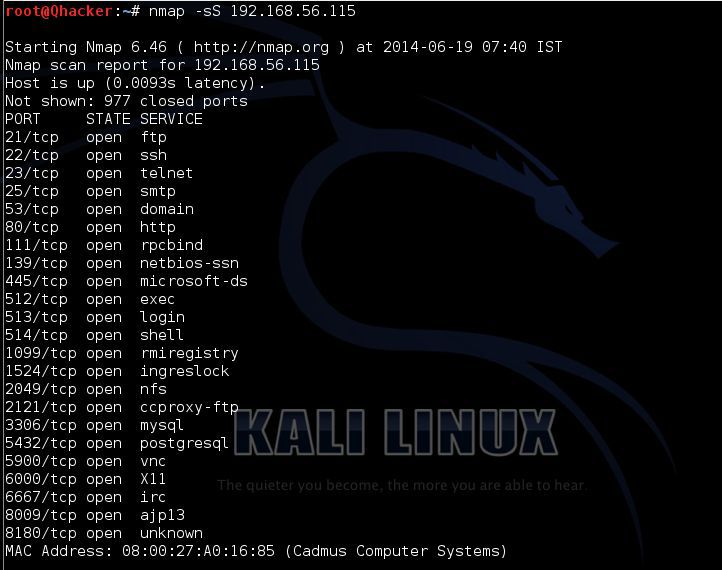 TCP connect scan can mostly be used to gather more information about the target. In this case, the attacker sends an SYN packed to target. Target machine hopefully gives the reply with SYN/ACK packet. The attacker completed the communication by sending a final ACK packet. 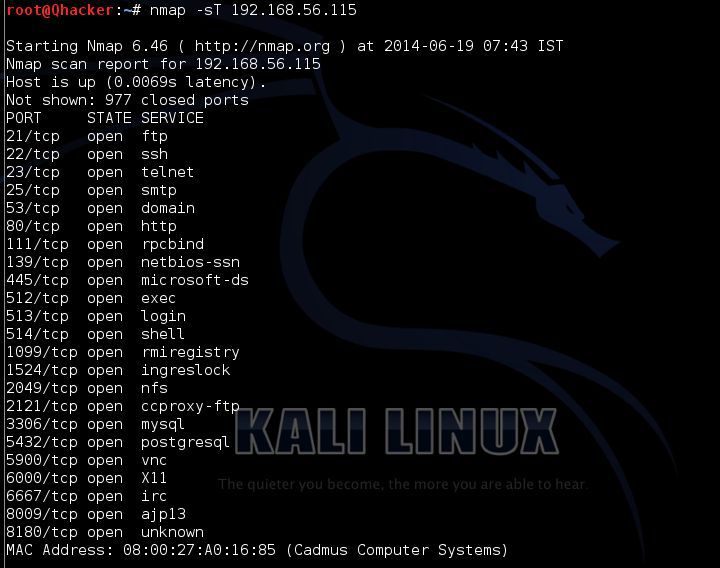 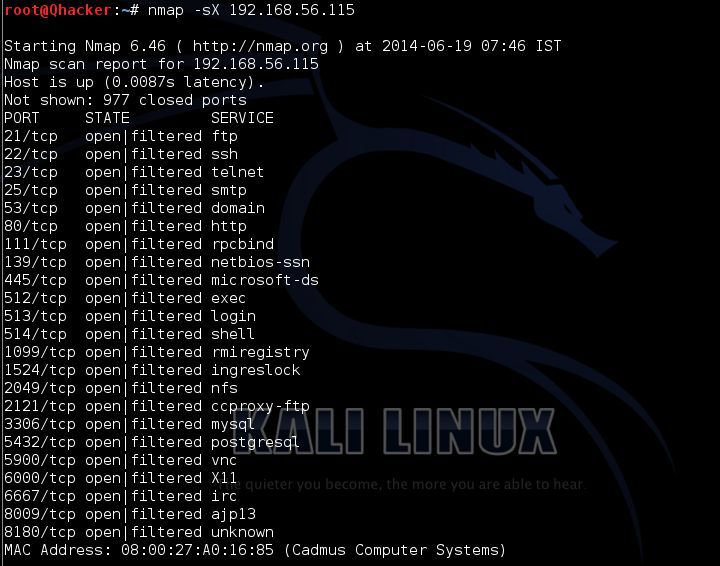 In this type of scanning, attacker sends a packet only with FIN flag. If no response from targets side means the port is open, and if target response with RST/ACK packet indicate the port is closed. 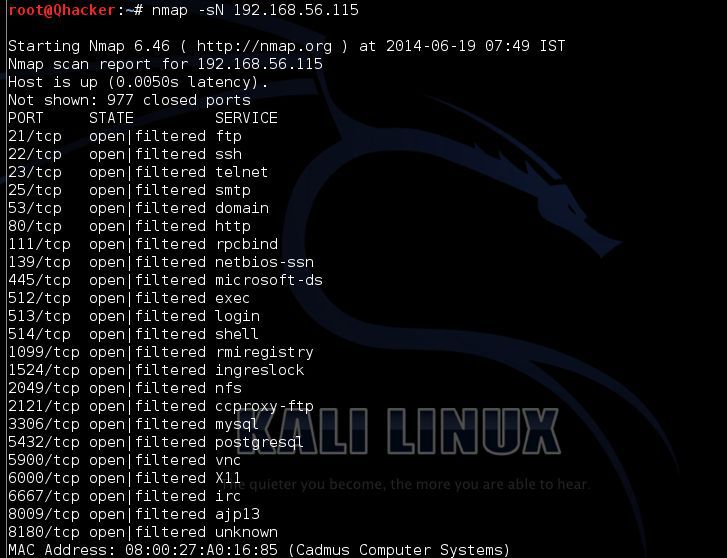 The UDP scan evaluates the UDP ports on the target system. Dissimilar to filtering TCP ports, UDP scans hope to get a response back from target that has the tested ports shut. packets sent to open UDP ports are not reacted; then again, if the packet sent inspires a response from the target, then the port being tested is open. In the event that no response is accepted, then the port could be open alternately could be separated by a gadget like a firewall. Shut UDP ports might be recognized by an ICMP response with a sort 3 and code 3 response Finally, ports that are affirmed to be filtered will have an ICMP response of sort 3 with codes of 1, 2, 9, 10, or 13, demonstrating different inaccessible errors.

Thanks for giving your valuable time to reading this article, if you have any question related this article or nmap scanning series let me know in comment box