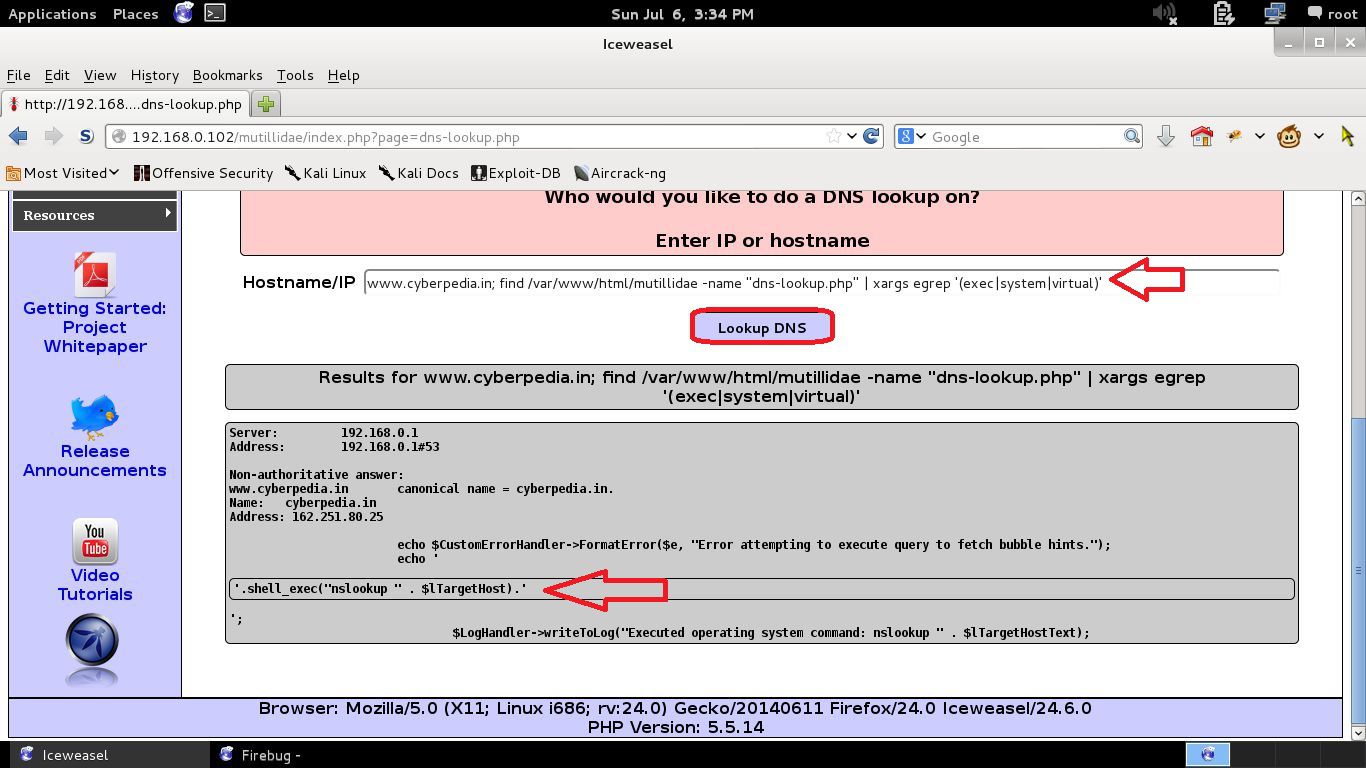 MITM (Man in the Middle attack) is a well known attack in Local Area Network.

Most of use are connected with, public WiFi including free WiFi in cafe, Railway, Airport, and other public places without fear.

But you don’t aware of hacker cunning mind, It might be possible they are sitting in your network (connected with same network) and sniff date easily.

Login session is used to hack your social media account by hackers.

What is MITM (Man In The Middle Attack)

Demo Video Of Man in The Middle Attack Prevention (Hindi)