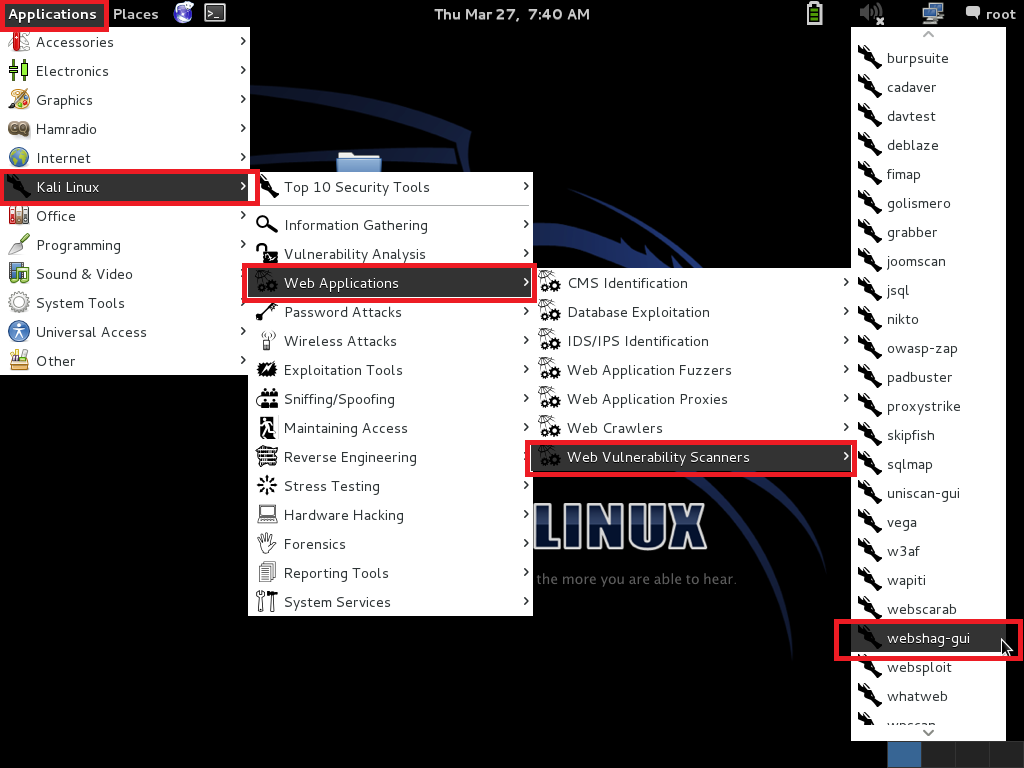 WOW !! feeling good to hear that the new version series of Kali Linux is started by Offensive Security, It is Kali Linux 2.0. Hackers, Pentesters, Security auditor are happy and excited with this release.

OH God !! I forget to share with you about Kali Linux and it is here..

Kali Linus is a Operating System, for example, Microsoft window, Mac OS, and other open source Operating System as Debian or Ubuntu. It is broadly utilized for Penetration testing and security evaluating.

Kali Linux is extraordinary from numerous points of view, however the most critical refinements of this Operating System are the capacity to not just run from a hard drive establishment be that as it may additionally boot as a live. A live disk is a operating system introduced on a disk including Compact Disks (CDs), Digital Video Disk (DVD), or Blu-Ray Disk.

So you got properly that Kali Linux is hacker’s Operating System, Is this? Yes it is. More than 80% security auditor love it. After all a big question left, what is it??

What is Vulnerability Assessment and Penetration Testing?

A vulnerability assessment is the process to identify and quantify security vulnerabilities in an environment like websites, applications, networks etc. It is used to evaluate in-depth of your information security factors, and find out the weakness and eliminate those weaknesses or reduce them to down level of risk.

A penetration test perform action of an external and internal cyber attacker that aims to breach into the information security of targeted organization. Using many tools and techniques, the penetration tester (ethical hacker) attempts to exploit critical systems and gain access to sensitive data.

You are still reading it means you have lot of interest in Hacking and Penetration testing so now I am going to tell you more about Kali Linux which is really shocking.

So What! The question is What does Kali Linux have?

Yes it is. Kali Linux has more than 400 tools for Network, Application, Website security. So you can check out the Kali Linux security tools HERE

Kali Linux is the successor of Backtrack. First release date is 13th March 2013. And it was Kali Linux 1.1.0. A good news from my side I am using Kali Linux since 14th March 2015 and I saw all versions. it was frequently updated time to time and it completed its journey. At last new series arises in the market, it is Kali Linux 2.0. Really it is very exciting. 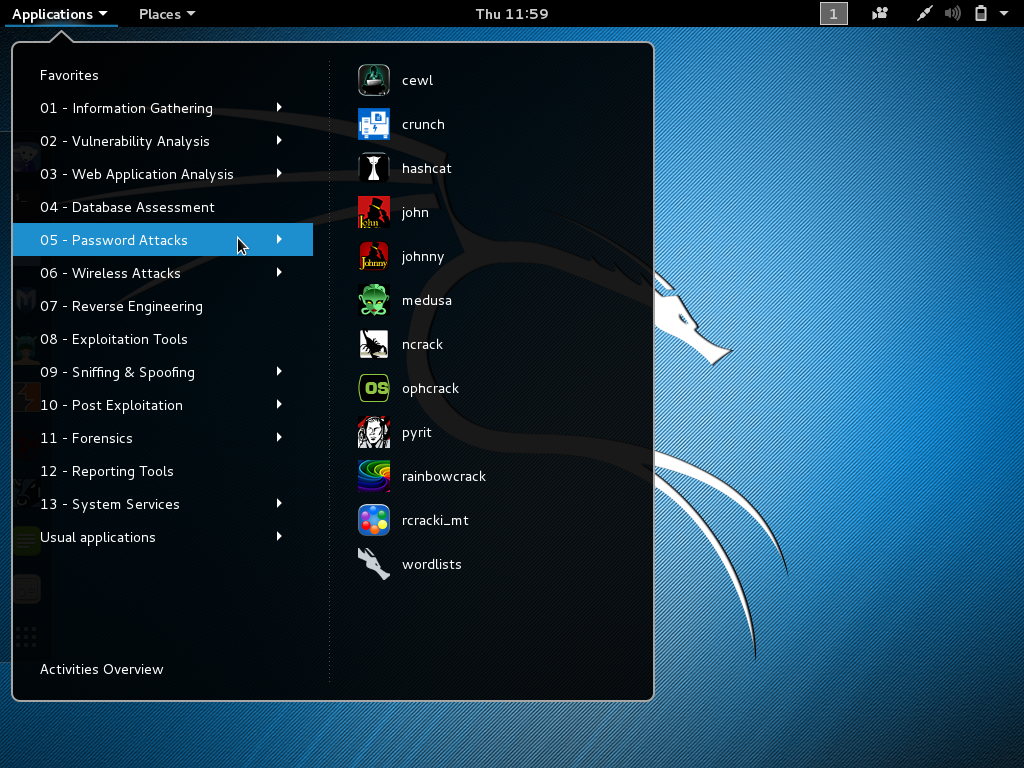 You have completed a long journey and now you know lots of about Kali Linux and I know, you have lot of excitement to use Kali Linux 2.0 so Where will you get it?

As a penetration tester, the capability to boot a live disk is very important. Those with access to nearby machines on the network can influence live disk to utilize these machines regardless of the possibility that the penetration does not have an account on the installed operating system. The framework will boot to the live disk rather than the nearby hard drive; that is, if the machine is designed rightly the penetration tester will then have admittance to huge numbers of the assets on the nearby system, while in the meantime not leaving confirmation on the neighborhood machines hard drive.
The product introduced on Kali Linux is an alternate reason it is interestingly equipped for the penetration tester. Naturally Kali Linux has 400 infiltration testing and security instruments, bundles and requisitions introduced and can include all the more as they are required.