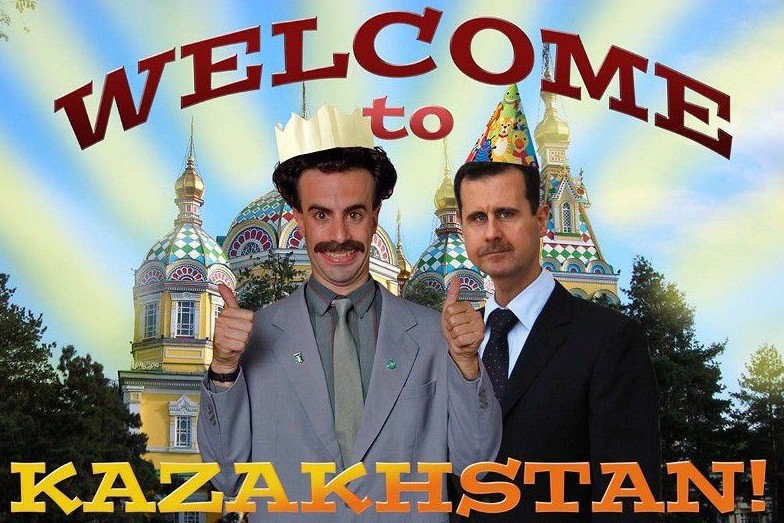 So here is a news, Kazakhstan forcing the people to do things they don’t want to do! Like anything other then complete rational thinking can be expected from a completely rational , brimming with democracy and a FOR THE PEOPLE  government! Well the thing is…the country is not any of these things! 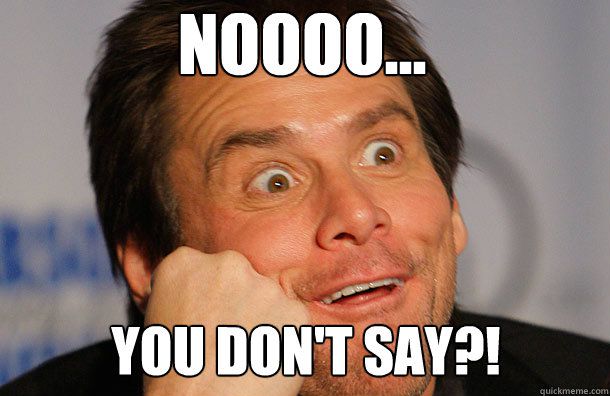 All the sarcasm aside, their next move is like the biggest facepalm that even a facepalm would want to do. Forcibly making people install internet backdoors in their computers. Whereas other countries do all this secretly, this rowdy bunch is telling you openly to lubricate your a**h***s so that syphilis can be screwed inside of you. The impact of this DICTATOR move is negatively phenomenal essentially giving the government absolute power over you internet access.

“ALL y’all dumb-asses are required to download NISC(National Internet Security Certificate) on every laptop , Desktop and every cellphone and be okay about it”

Well these weren’t the exact words but they might as well have been. But this notification surprisingly vanished overnight. but if your curiosity is tingling you can read the archived version here . A part of the notice says the following

” WE ARE ESSENTIALLY PUTTING AN INTERNET BACKDOOR IN YOUR PC AND YOU CAN’T DO ANYTHING ABOUT IT, INFACT WE WANT YOU TO BE OK WITH THAT. WE DON’T TRUST YOU, WE HATE YOU AND YOU SHOULD JUST BE LUCKY WE ARE LETTING YOU LIVE BEFORE ASKING FOR FREEDOM”

The shameless NCIS is most likely a root CA Cert(fancy word for internet backdoor) that is mostly found in “Superfish” scandals of Dell and Lenovo. the purpose of this badboy is to target user’s access the encrypted services that rely on foreign data.

My two cents on the matter

This move by Kazakhstan is not only morally and ethically wrong, but also a threat to freedom of speech and is a privacy limiter. One more interesting thing to note is that the notice vanished overnight, so there is no way to confirm that the measures are going to be taken in actuality or not. Creating an Internet backdoor on you own citizens can be harmful to your own nation Kazakh’s givernment. So don’t shoot yourself in the foot.