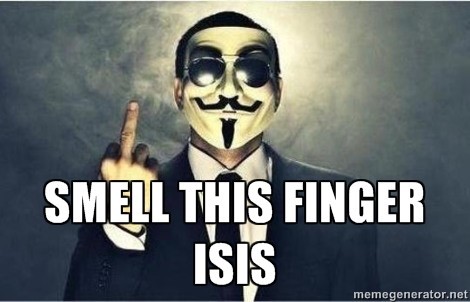 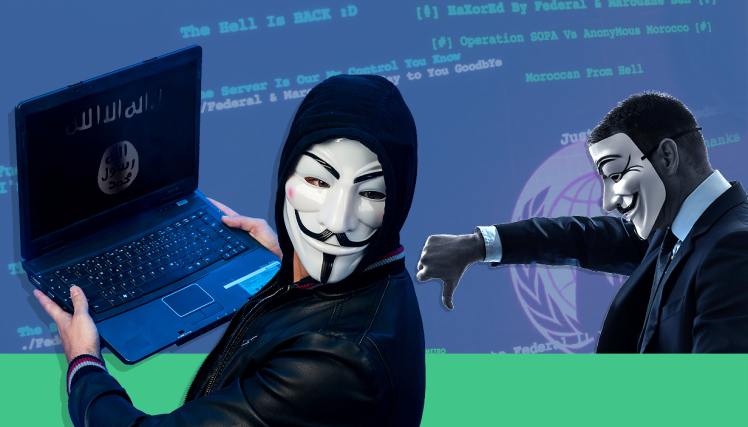 Online Hacktivist group who call themselves the anonymous have launched an ass kicking online Propaganda  war on the Islamic State terrorist group ISIS . This is the same god forsaken group of gun wielding morons that shook the world whether online or offline by their attacks on Paris last week.

Like the nasty twerps the ISIS are , they called the high tech social war of anonymous idiotic and the hackers idiots.

Anyway, when all said and done it seems that the IDIOT response of this IDIOTIC terrorist group is taken very seriously by anonymous  and they have decided to gear it up and have started their attacks.

Let’s start with their first attack on ISIS .

Right after the war declaration, claims started to come in by anonymous that it has taken down 5500 pro-ISIS twitter accounts in #OpParis. Now what’s scary here, is not how many accounts that anonymous took or claim to take down , but the amount of accounts these pro-ISIS assholes have. These twerps are everywhere. Anyway its not the first time anonymous has pushed itself into action online against this dark ,drooling, bloodthirst menace. In recent times several of such websites and account were taken down by the hacker group.

How does this terror manipulates the social media? 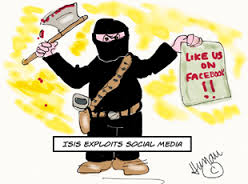 One thing that can be called both boon and curse for everyone in this world, its the social media. This pretty lady is so amazing that it can make one rich , give you hope, connect you with people and also destroy you . Destruction part is taken in way too well by the terrorist groups of Syria .These fuckers knows the ups and down of keywords, know the trend of the world where every horrible thing is funny and every nasty thins is a fashion. Nowadays, where you can say anything to anyone and still remain anonymous has become a boon for these twerps. They start working on a social media account such as twitter(that gave us hashtags) and facebook(that gave us groups and pages) and subtly send the message like how western civilization is the core of all evil and how blood is the only way to take what’s yours. These messages seems harmless at first but the supporters it can garner due to the HASHTAG trend is absolutely astounding. Its more about finding the bad among good man rather then corrupting the good. 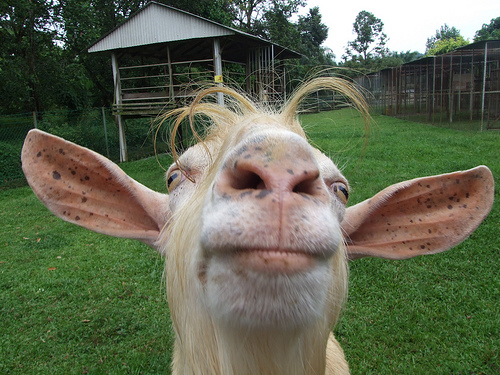 One thought on “‘IDIOT’ anonymous screws up ISIS online propaganda.”