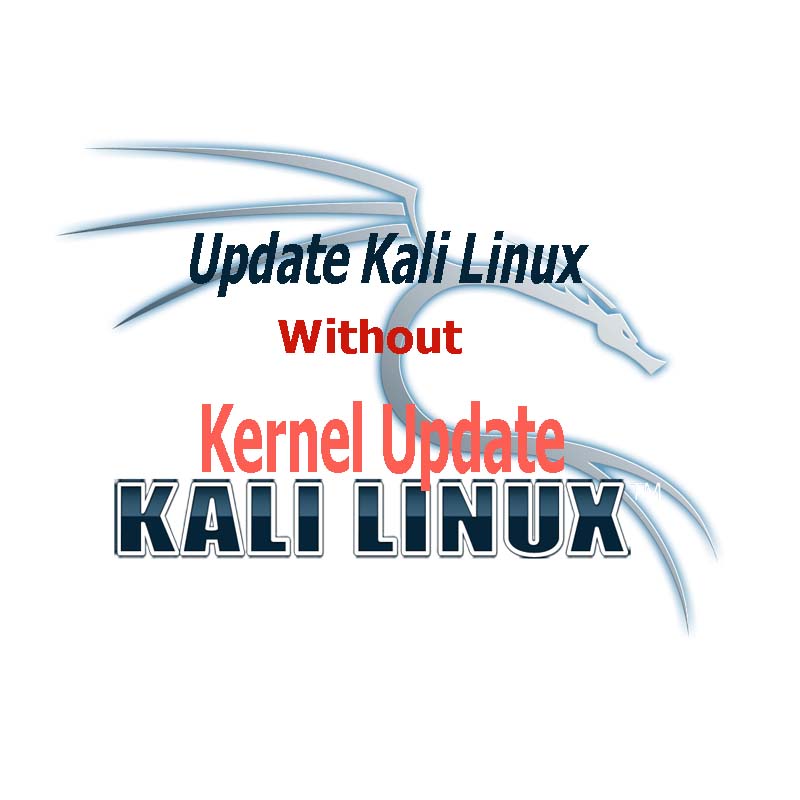 Today I have seen a comment on my post, it was really very inspiring for me because according to this question I was missing some things in my previous post How to update and upgrade Kali Linux to 2017.2.

Either I forgot about this requirement or This concept had been not entered my mind. But after reading this comment I realized ” I will have to write article rather than write a reply on that comment.

So I am no taking a long time I am going to post a screenshot of that comment, so you can see the question below.

How to skip kernel update in Kali Linux?

Exactly, I faced a problem related to this issue in Kali Linux virtual machine but I didn’t take it seriously.

Whatever, What is the reason? why dont you want to  kernel update? It is not matter for me.

I write here what I did on my machine after reading the comments. And I am willing to help others.

As you know “In Linux packages are managed by apt or dpkg in Kali Linux”. When we upgrade newer version of tools, kernel or other utility, First all packages are downloaded from repositories in local computer, then installed in machine. Before start installation process administrator user can hold any package to install. So the old version remain same in your machine and newer version will not install.

How to hold packages with apt/dpkg:

following command can be executed to hold any package

How to know current kernel package name in Kali Linux:

How to remove pin from Apt/dpkg:

What is problem, I faced:

When I executed following command, I faced problem.

Again I tried to reconfigure dpkg but get same error:

If you are facing such type of error, dont worry! This is happened, because I have some interrupted package management process. But it may possible, you will not face this problem. I added this part because it will help stupid people like me, who left system in process and start working on another system, after some time they forgot about it. and at last start weeping for invited problem 🙁

Whatever Solution is here:

Please do it by yourself:

If you still have any problems, Don’t worry. I am still here Write the issue in the comment box.

One thought on “How to skip kernel update in Kali Linux? beginners guide 2021”