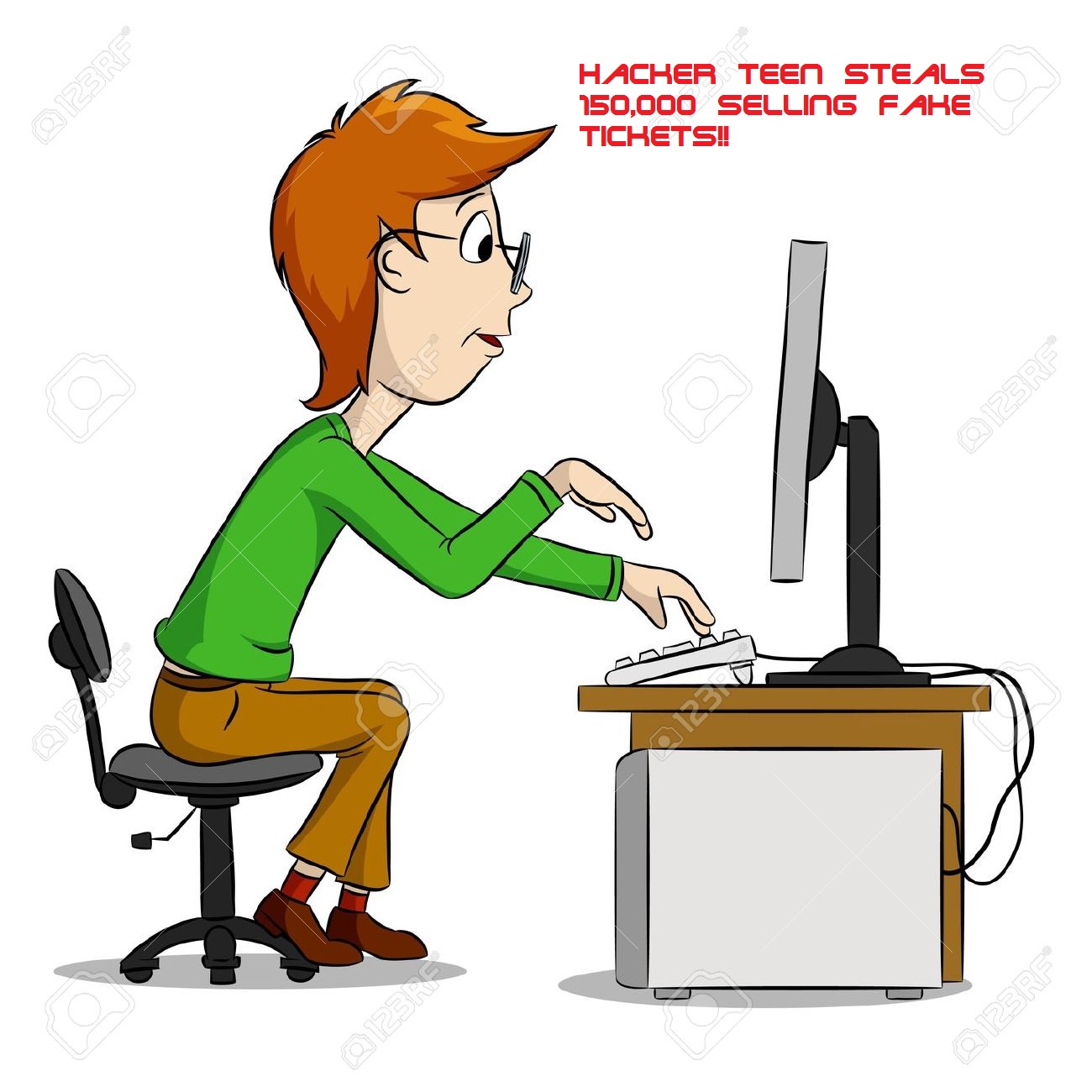 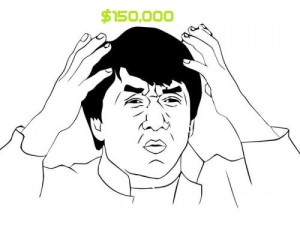 But how does one earn it? Well, for starters NOT do what this hacker teen did!

He hacked into an airline and sold fake tickets.

19 Year old Zhang from Heilongjiang, north-east China did the very thing. He first downloaded 1.6 million passenger booking details that not limited to but included:-

With this information Zhang the hacker teen made approximately  1.1 Million Yuan which certifies that maybe even for a little while, crime do pay!

After getting the information that he needed, he used it as a golden goose to defraud hundreds of gullible costumers convincing them about some bullshit booking issue and tricking them into paying more. Hence, more money for hacker teen Zhang.

These entire criminal shenanigans cost the airline 80,000 Yuan as some customers asked for a refund. The rest of the customers are probably too embarrassed to admit to their simpleness.

This hacking went on from 31 July to 20 August of this year. November was the month it all came crashing down with Zhang’s arrest in Dalian region or north China.

The hack is said to be not being overly sophisticated as it was the result of an avoidable loophole in the Airlines computer system.

The name of the Airliner is not disclosed.

“There is money is hacking! This is the bad money! Good money comes when you are not caught! (P.S I don’t condone blackhat)”