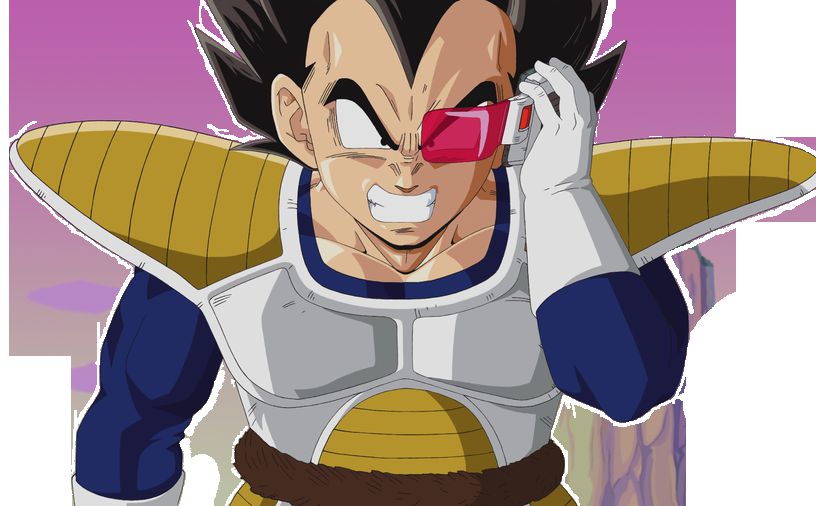 Google Glass to become a ‘scouter’.

After a good first reaction and a not-so-good realization reaction of its new futuristic product. Google has decided to turn its Google Glasses into a scouter. The new patent filled in by the Tech Giant is planning to give us the reason for not to give up on the google glasses that we gave up on….Ya dig! Look at the old design, it was stylish, flamboyant but also restrictive… kinda like the old European garb.

I MEAN LOOK… Do you think She is having FUN!

So the suggested new design will have flexible band that adjusts according to the wearer. The concept is kinda cool.

Google failed to raise our interests in this product but its not giving up attitude is certainly inspiring(I smell greedy). Three different prototypes are in the works for this product including a ‘sports’ according to TheVerge  . But when all said and done, if google really wants our attention, it gotta give me a lot more then just scouter that takes my voice commands and gives me my ‘UTTERLY USELESS AT TIMES’ social media feeds. It might have to turn me into a saiyan for MY attention.