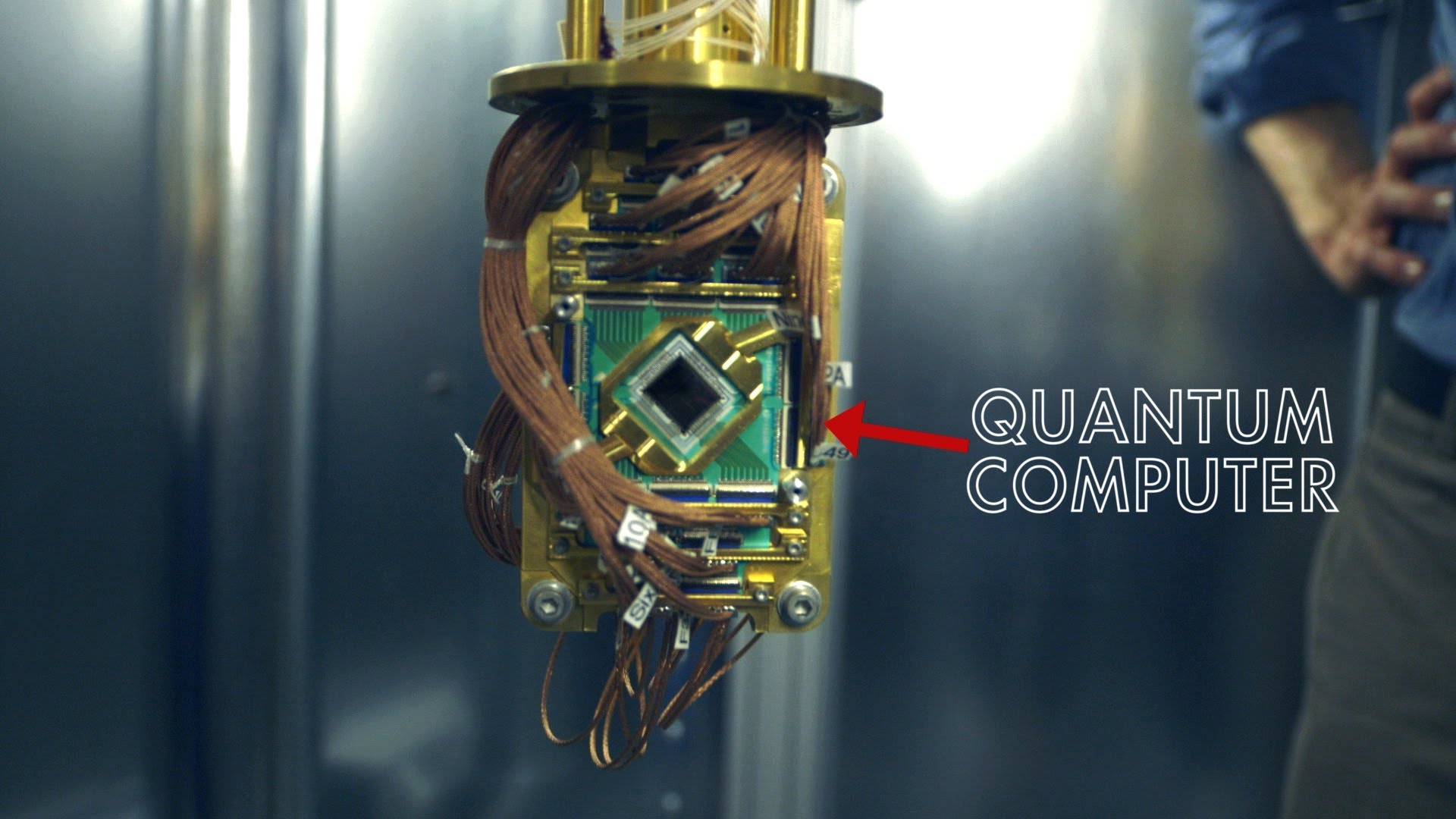 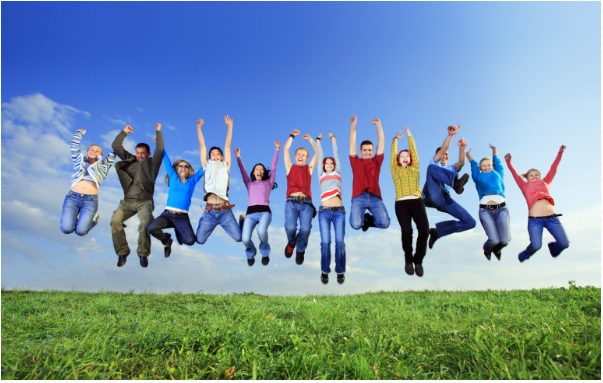 They finally cracked it. At-least they are appearing to say it. Announcing their result, google may have just told us that super fast computing with  quantum is now not a dream.

The story started 2 years ago. When Google bought a D Wave 2X quantum computer . It was the starting point of their experimentation s  at U.S. space agency’s Ames Research Center in Mountain View, California. After 2 year long hardwork, they have finally arrived at a desirable conclusion.

The primary was to shorten the calculating time for  extremely complex problems. Now its a matter of seconds rather then years. As google has announced the calculating speed to be not a 100 not a 1000, not even a 100,000 but a 100.000.000 times faster then our regular system.

Quantum Computer, what is it? 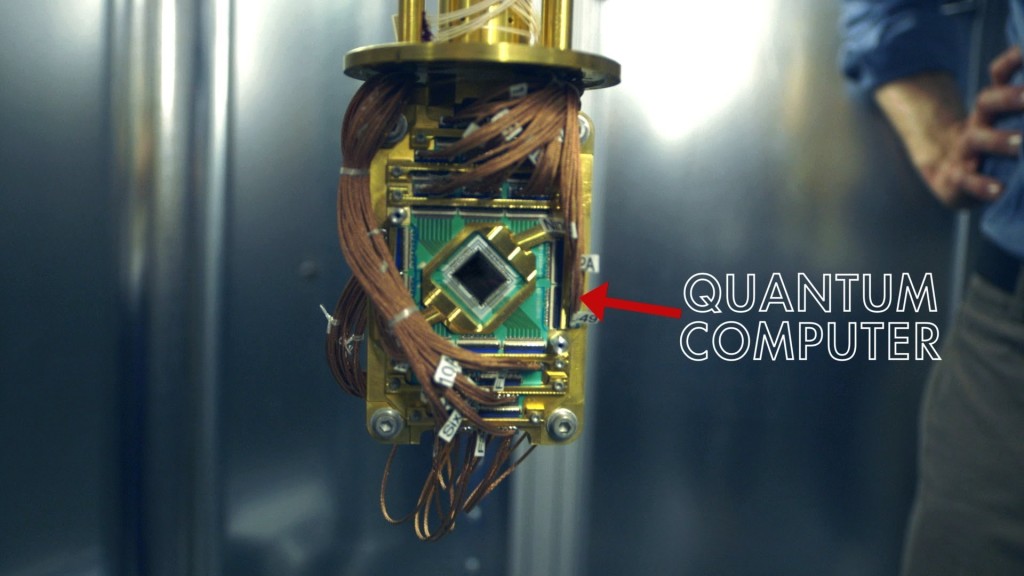 The rules are simple. They follow quantum mechanics to do computing. This makes the device much faster. Whereas normal computers transfer ‘bits’ of memory as ‘1’ and ‘0’, quantum computer uses ‘qubits’. A qubit is a unit of quantum information. It comprises of 2 states  polarization system. a horizontal and one vertical. That means instead of  transferring the binary bits after selecting one after the other  qubit transfers both of’em at the same time.

So now as it is out. Give us your thoughts about this era of super fast computing we are about to enter.