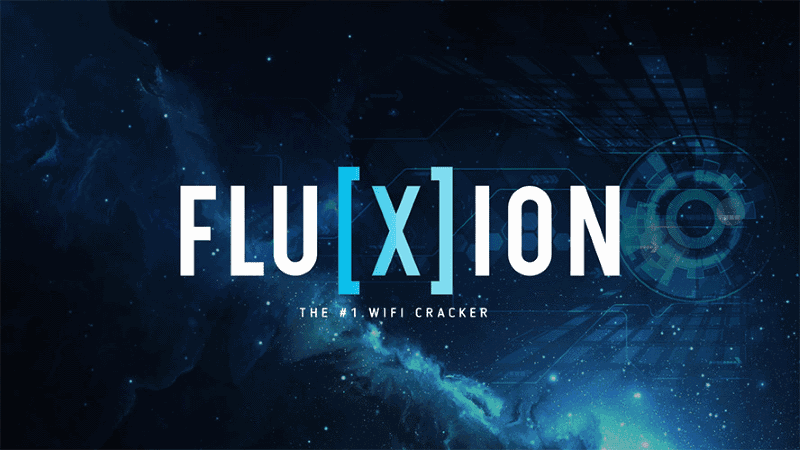 Fluxion is a wifi Security analysis tool, than can be used WPA and WPA2 hacking or other wifi attacks using the MITM (Man In the Middle Attack) techniques. It is the future of wifi hacking and a combination of technical and social engineering techniques that force user to send WiFi password to attacker in plan text. In short words, It’s a social engineering framework using following process

How to Use Fluxion for WPA / WPA2 Hacking

How to Use Fluxion Tutorial 2020 for WPA/WPA2 Hacking

We are targeting a WPA / WPA2 encrypted Wi-Fi connection. It means an Wi-Fi access point has WPA2 encryption and multiple connected users. This attack including creating fake access point, Jam the target Access Point, Set up a fake login page, and forced user to enter wifi password. One more interested thing in this attack it will have been captured handshake for comparing entered password by user. If user enter wrong password attack will not stop and send again fake page to enter right password. If you want complete tutorial you can go throgh following steps:

STEP 1: How to install Fluxion in Kali Linux

Fluxion is not prebuilt tool in Kali Linux, So we have to install it on Kali Linux system by cloning the git repository using following syntax:

When the cloning done use following command to start fluxion

When you see the message some dependency packages are missing or not installed. Run following command to install missing packages.

A new window will opne and start installation of missing packages. Be patient and wait for finishing installation.

When fluxion run first time, first option is language selection. So select your language by typing number mention next of language on the screen, Press enter to proceed.
Select Channel: Channel selection is important, if you know the target AP’s channel, you may enter 2 to narrow the scan to desired channel. Otherwise, select option 1 to scan all channels and scann all networks nearby you and take little bit time.

When the scanning will be completed, all available access point will be displayed on the screen. Every AP has number next to it. Selected target must have connected clients. This attack will not work without any client. To select Access point by entering number mentioned next to it.

Handshakes are used by AP and clients at the time of establish connection. Three methods are available to start getting handshake. Most powerfull method is “aireplay-ng de-authentication (aggressive), use it. If not captured, use another method. In the next screen you can check the status of handshakes by selecting first option check handshake.

Select option 1 for “Web Interface,” and social engineering tool will be used. Select language and go ahead.

This is the final step to fire the attack, Press enter to launch the attacck. Multiple windows will be created to cloned the version the thier wireless network alongside jamming the normal access point and user will connect with fake AP (unencrypted)

The user is directed to a fake login page, which is either convincing or not, depending on which you chose.