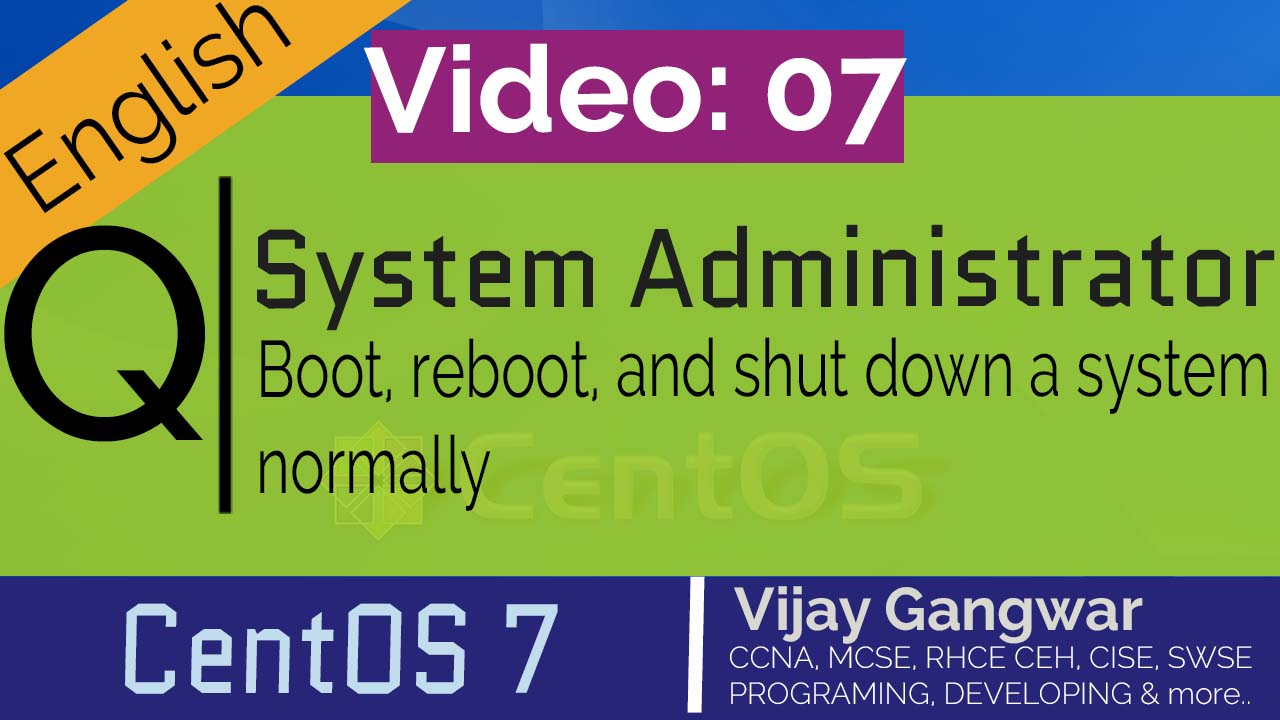 In the last video, we have covered how to Info, Help & Man command in Linux [Full Guide on System Documentation]

And today we are going to cover how to boot and reboot Linux shutdown command in Terminal by using a command line. The user can do the same thing in the graphical interface but in this, we will use a different command to a control system.

Linux poweroff is also known as halt Linux system. If you want to poweroff Server/system you can’t power off, first you must use Linux shutdown command to shutdown system/Server then you can power off.