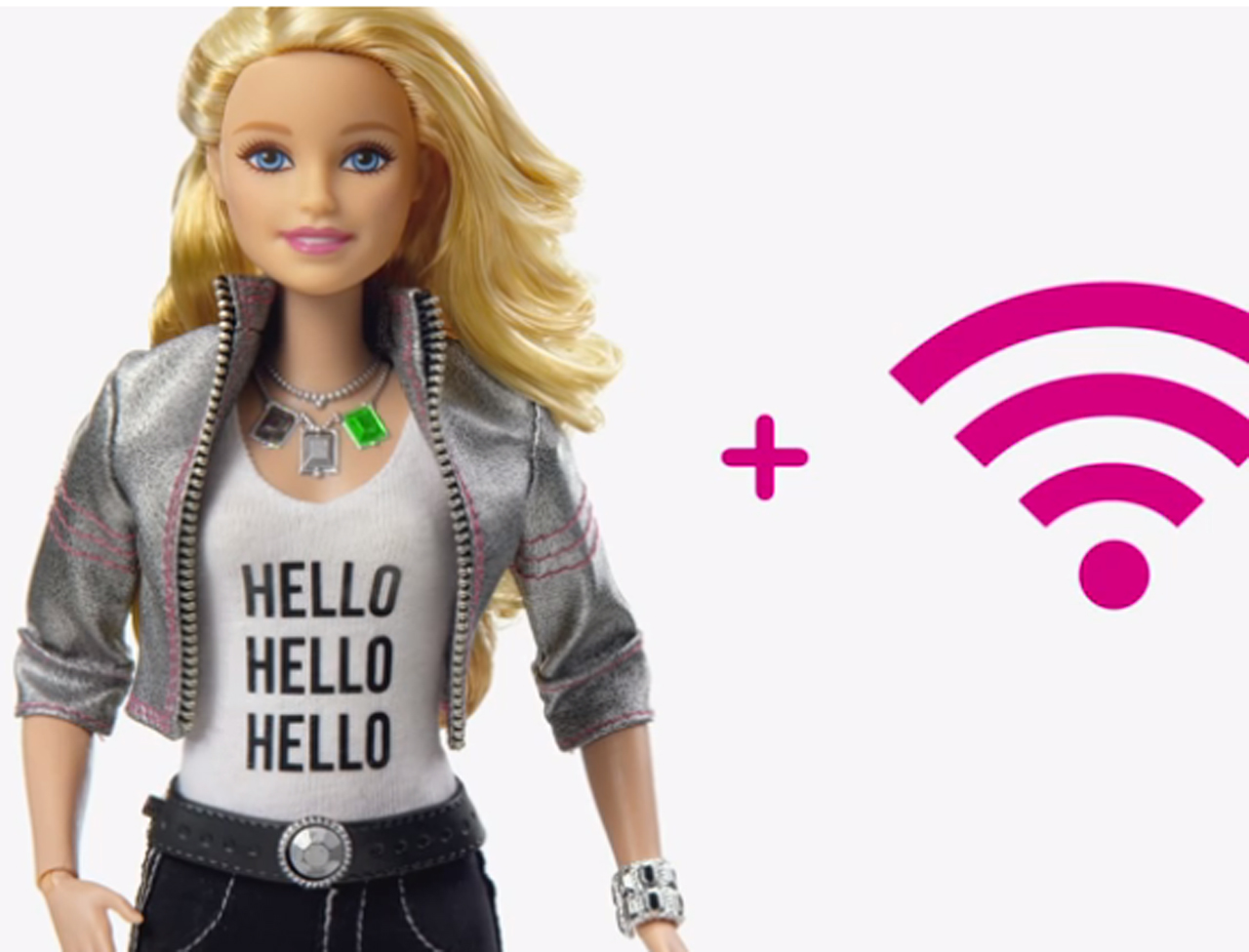 Pedo-Hackers can hack in to barbie with wifi to spy on kids.

As pointless as things can be, a Barbie with wifi tops the pedestal of pointlessness to a new extent. As predicted by security researches from very early on, the new WiFi enabled barbie’s microphone can be turned into a surveillance device for spying on your kids conversation and in turn give the parents nightmares.

Hello Barbie is hailed as world’s most interactive doll. Similar to the Apple’s Ciri and Microsoft’s Cortana, Hello Barbie got an interactive AI too. Like doll’s weren’t creepy as f*** before, now they had to give voices to it.

The way it works is that it connects itself to the awesomely knowledgeable and foolish world of the internet, takes the response from the gullible kids talking to it, sends the recorded message to the third party and then gives an appropriate response. I wonder how long will the doll take take to operate in India? (Ya know, with the slow network and all!).

All this was well and good until Matt Jakubowski, a US security researcher found out that he can easily hack the system. Allowing him to easily access the barbies’ system info, stored account information, audio files and unhindered access to the doll’s microphone.

All this came to a crashing realization when it was found that how easy was it to fondle with the Barbie’s security. The snooping possibilities are endless. Not just for those creepy Roman Polanski types, but for spying on their parents too. So, now as a lesson, just buy your kid a tootoo.

Mattle in turn did the most logical thing and refused to comment on the matter. #HelloBarbie or barbie with wifi may have its days numbered now.