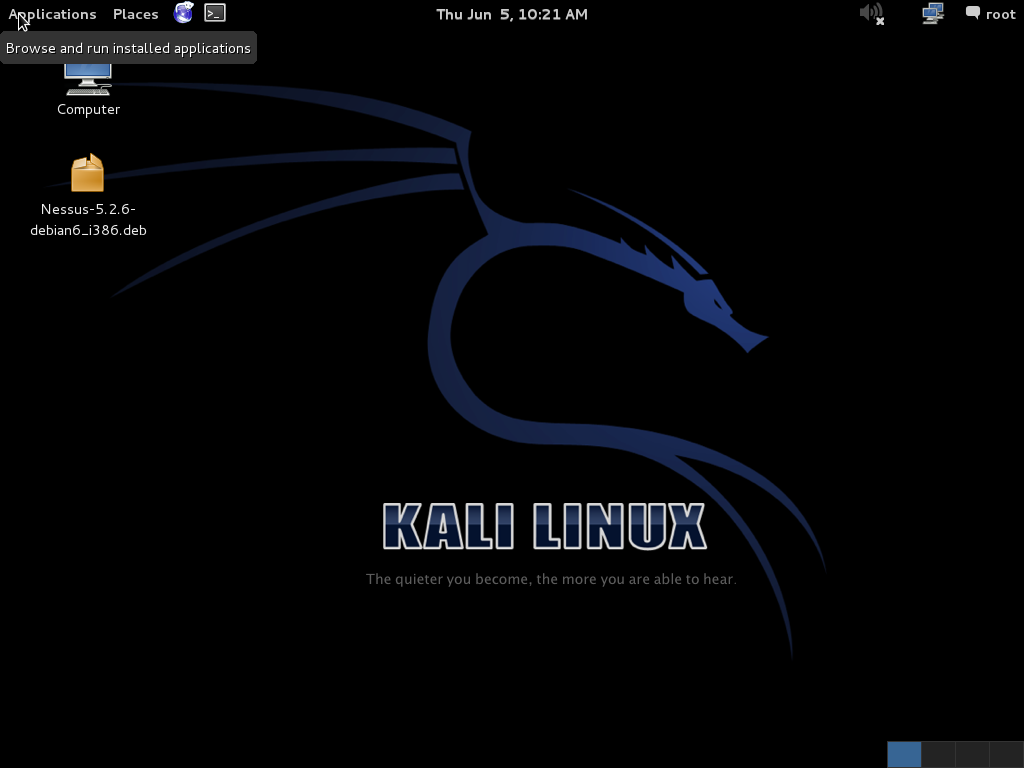 MODULE 3:- Basics of Kali Linux Install Kali Linux on Hard drive with Full disk Encryption How to create Kali Linux bootable USB live in windows 10 20 basics about how to use Kali Linux 6 steps to change Kali Linux IP address (Easy) How to Add Kali Linux repository – With pictures How to … Read more 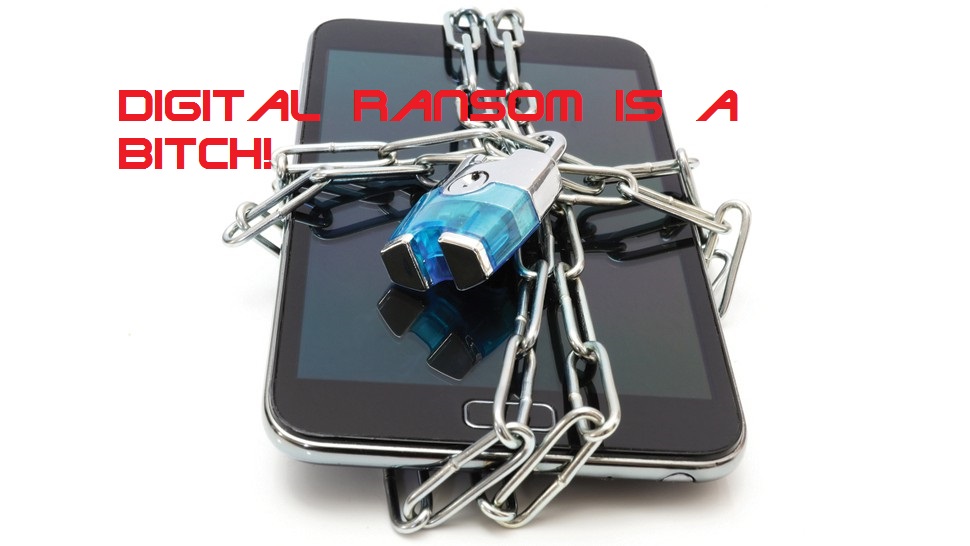 Ransomware: What is it? Let’s go by the wiki definition with this one. The meaning is simple enough, the RansomWare infects the system and holds it for ransom. By infecting here, it means that the malware operators disable one particular(mostly crucial) function in the system and will only enable it back if the victim system’s owner pays … Read more 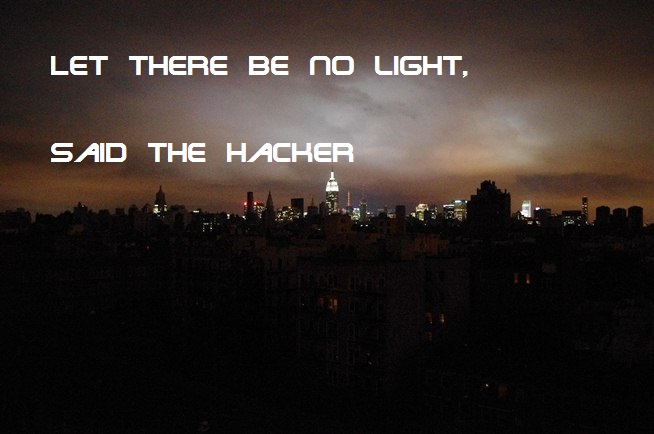 Die Hard 4.0 seems real enough now as we have the world’s first power outage accomplished by a malware. The culprits are…..you guessed it, the blackhats. Now hackers have used a highly elegant and destructive malware to successfully infect at least three regional Ukrainian power authorities. So, their pre-Christmas 23rd December was pretty much a …lights out. The … Read more 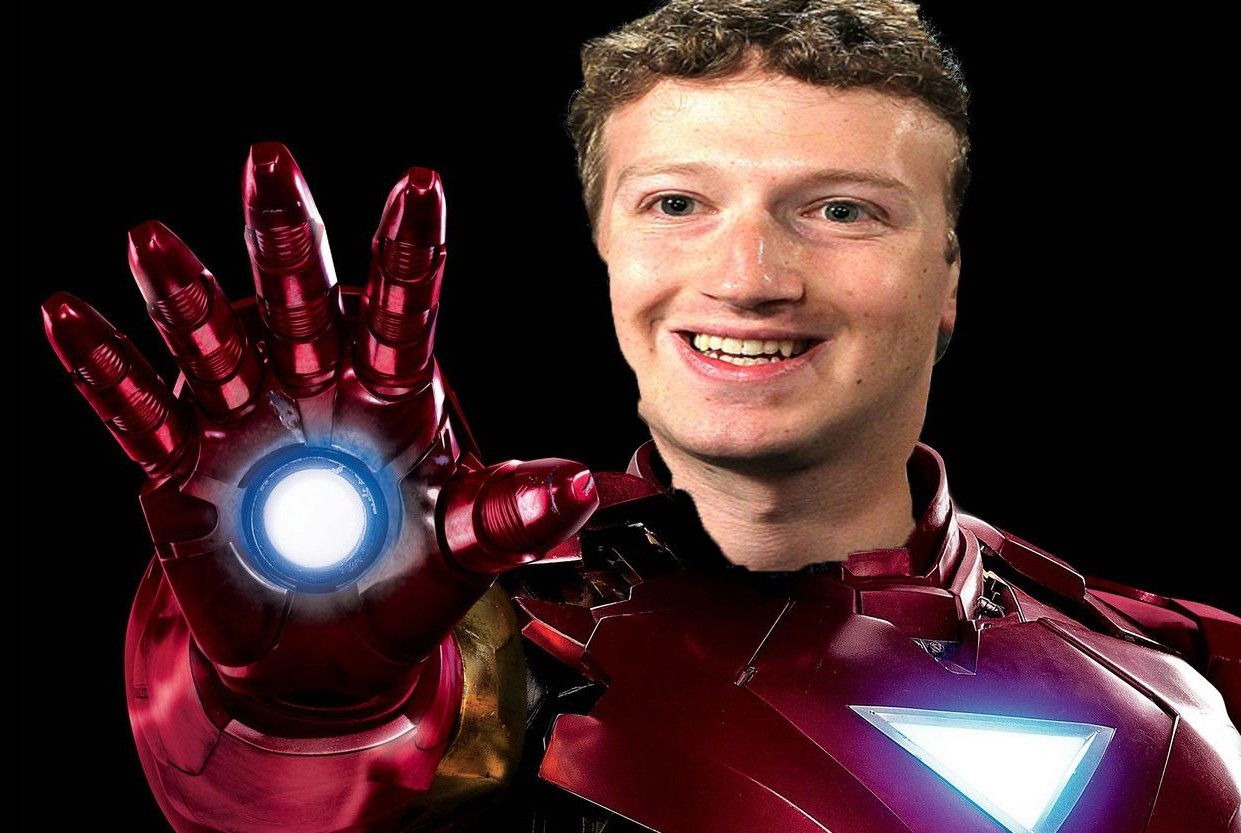 When you hear this for the first time you can’t imagine a scrawny guy that was played by another scrawny guy to be Iron Man. But then you see the recent casting of the actor scrawny guy playing Lex Luthor Junior and you start to imagine. Well, what would Mark Zuckerberg look like as Iron Man? Sorry … Read more 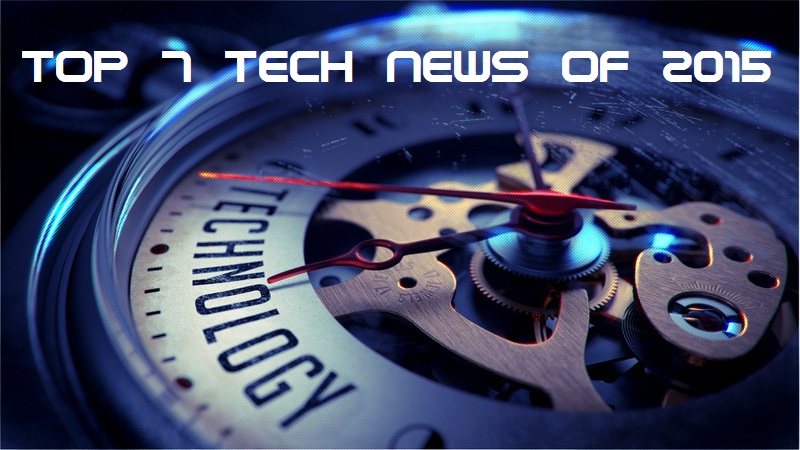 The ending of 2015 has come. This year pushed everything to a new era, every tech into a new direction and every life to a new opportunity. So, lets’ discuss in brief the Top 7 tech news stories of 2015 Vote on NetNeutrailty: The legal ambiguity of the NetNuetrality came to an end when FCC finally … Read more 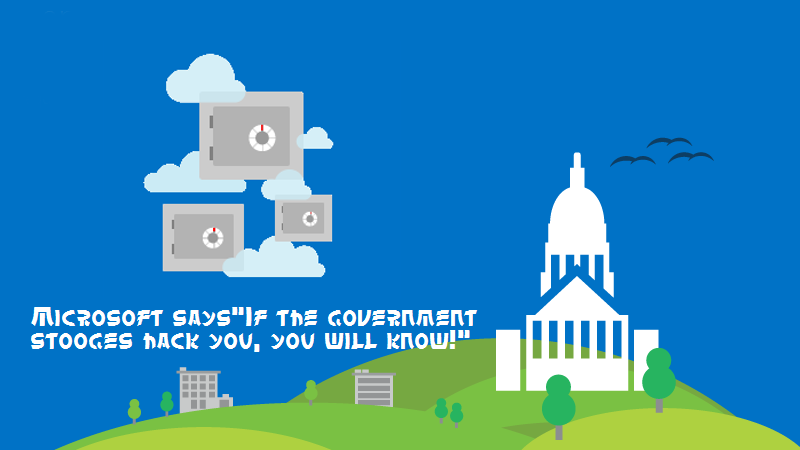 Few days ago we reported that twitter is informing the people if their accounts are bring fondled by the BIG MAN. Following the same footsteps, Microsoft has made a promise to the user to notify them if their accounts are being targeted by the Government backed hackers. The users of Outlook and Onedrive are the ones promised to get the … Read more 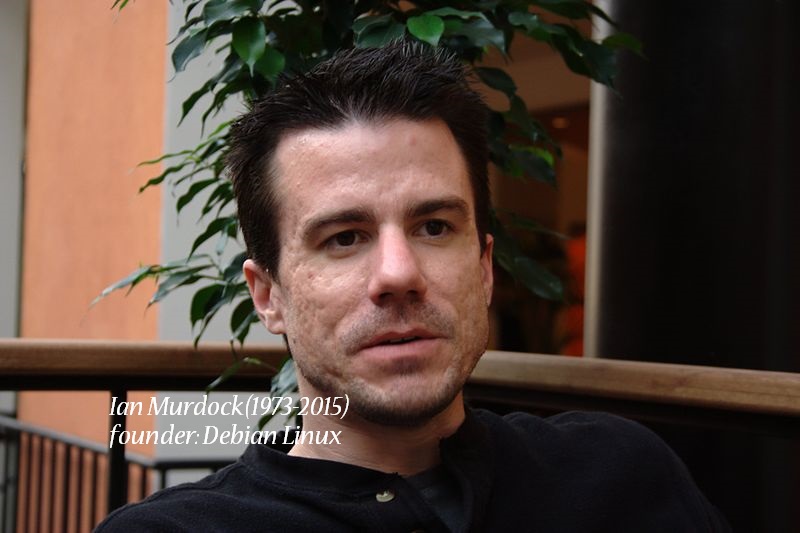 A star of programming has fell. And the programming sky is a whole lot silent now. Ian Murdock, the founder of Debian Linux and the creator of Apt-get, has left the mortal coil. This death comes as a big blow to the savants of software community as they have lost their colleague. He was 42 years old. The … Read more 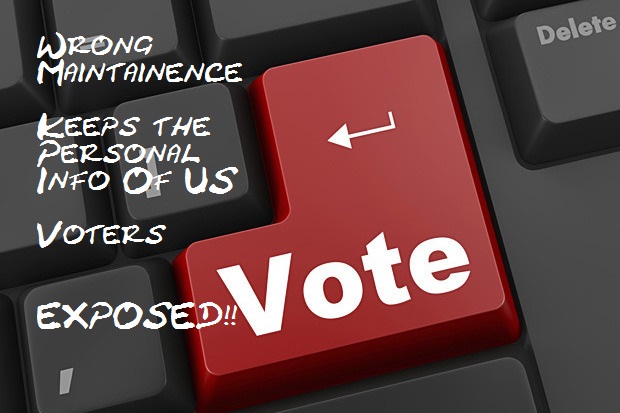 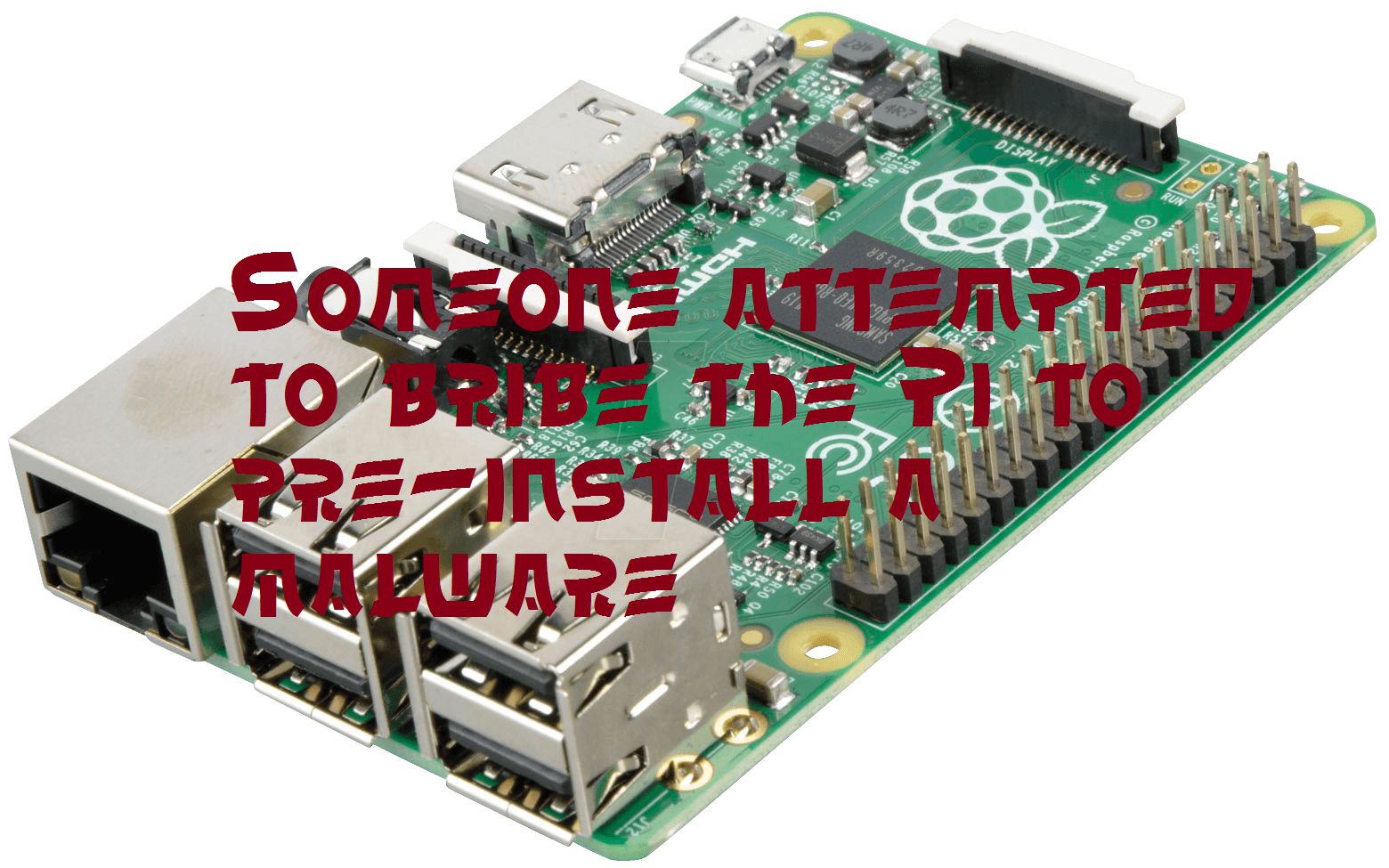 Remember when we were all hopeful in the article discussing how the lives are going to be altered by Raspberry Pi, how dreams can be fulfilled with cheap computing. Well, seems like corrupt are already trying to woo it to the Darkside. Let’s hope Pi doesn’t end up a trooper. Whenever you try to … Read more 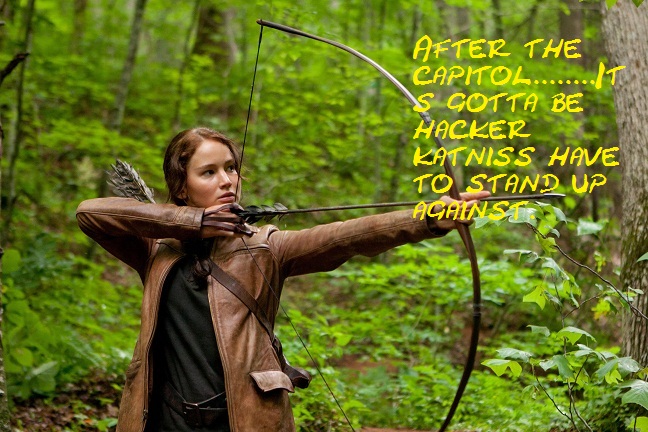 After the event that shake and moved all…The fappening. It seems the celebs haven’t learnt their lesson yet to keep their personal stuff safe. Over 130 celebrities have got their E-mails hacked exposing their scripts and sex tapes.  The thief The culprits name is Alonzo Knowles. A (now arrested) Bahamian hacker who, after stealing the Scripts and Other stuff (wink-wink) … Read more