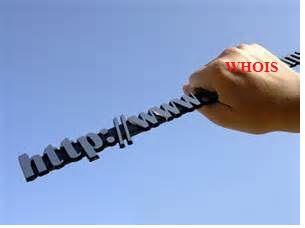 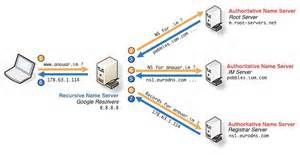 What is dig command? The ‘dig command‘ is used in network administration that check and lookup domain name server (DNS) It is dnssec and the part of information gathering. Well further can’t be discussed much until I give you the definition of name servers….until then everything I say will be moot. What is a domain name server? … Read more 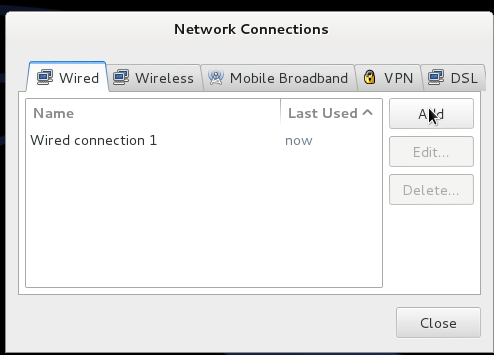 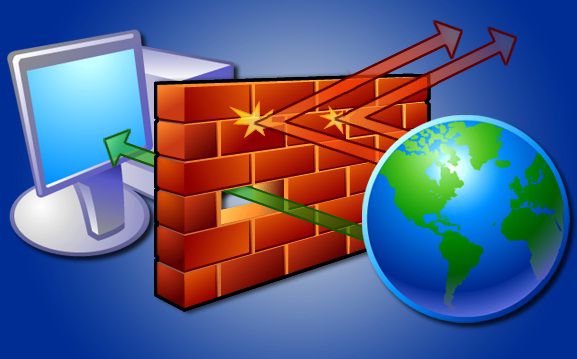 MODULE 12:- Network Security Honeypot Firewall: A Network Security Tool Firewall  What is Firewall? Well, it’s not as pretty as you see above. To a layman, in computer techniques, a firewall is a software that protects your PC from the poisons of the internet. I thought so too, but the more I thought about it … Read more 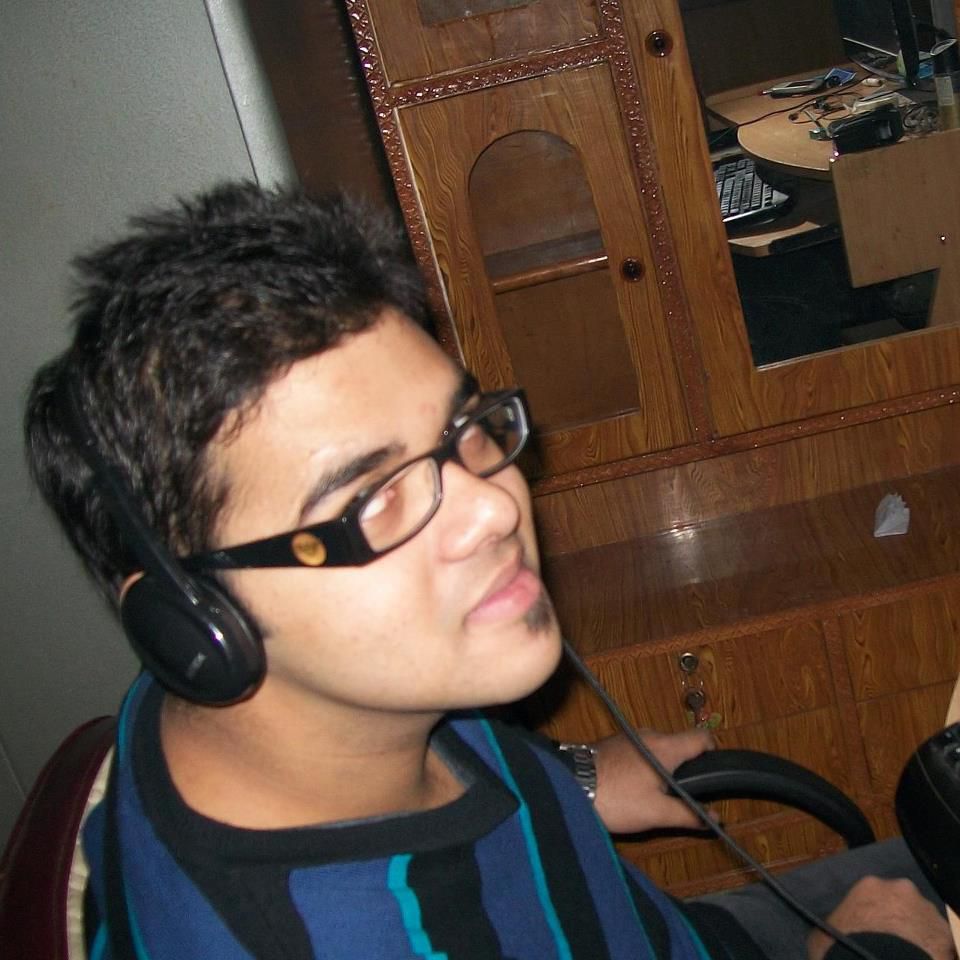 Module 1: – Overview of Hacking  What is Hacking? Why Hacking? Steps of Hacking? What is Hacking exactly? Ten years ago talk about penetration to a 12-year-old, what answer would you have gotten? Hacking is trying to go through a wall whose door is not open, using drilling or hacking or beating your head to … Read more 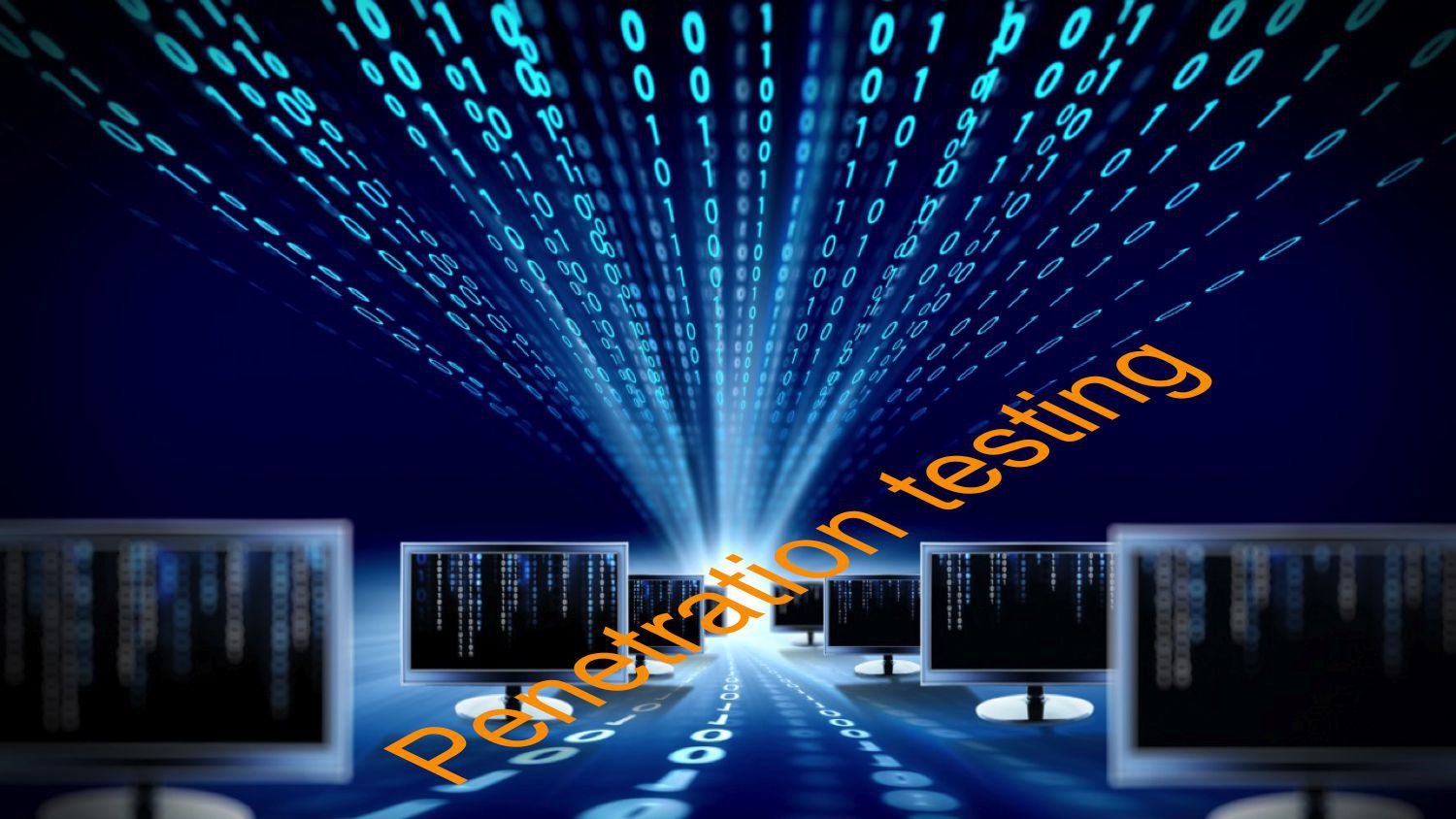 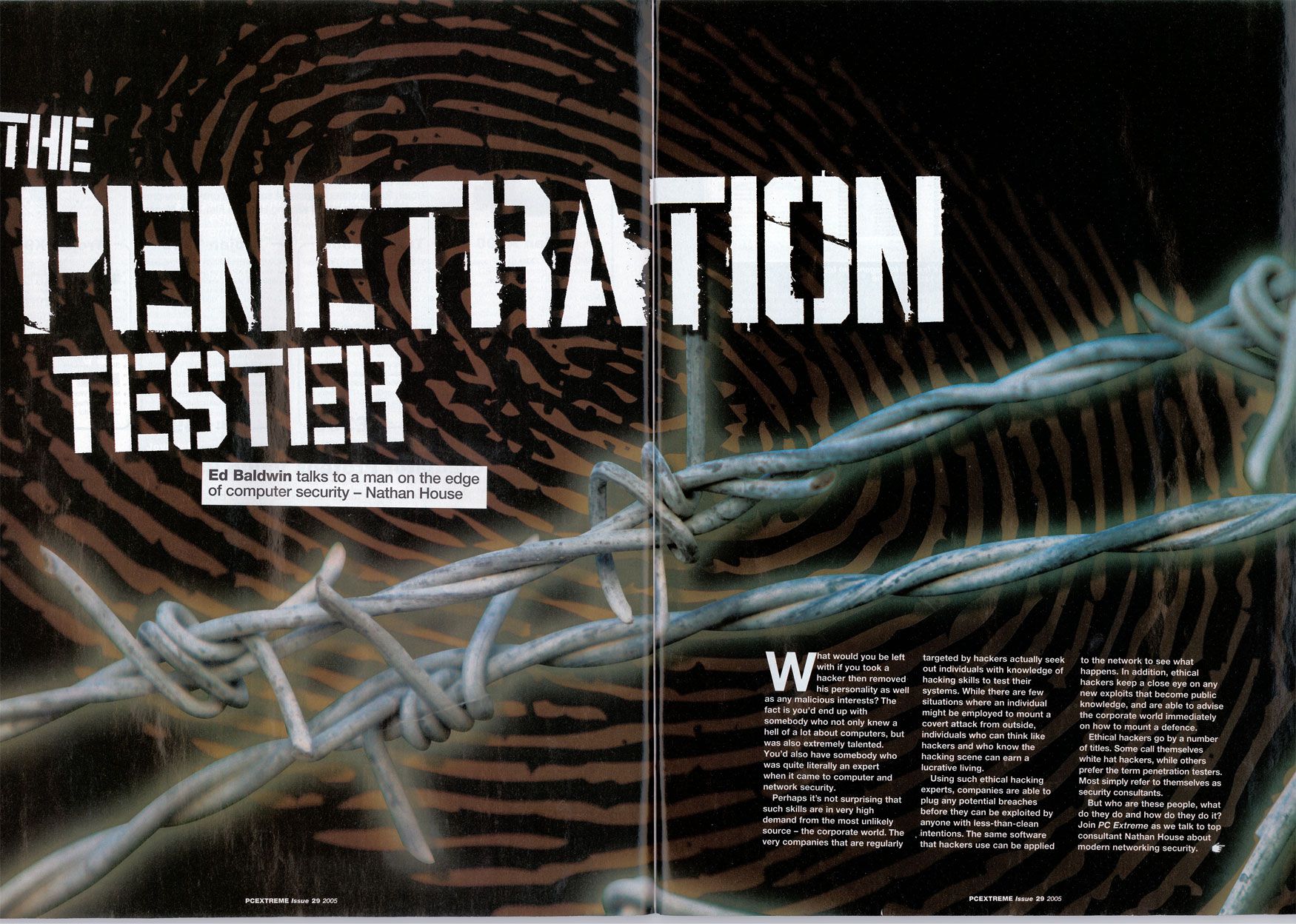 Why in the DNS enumeration we need dnsenum? Just like previous tools this is also used for the purpose of gathering information. This is used if we require to access whatever scraps and metal information of the domain sites that we can. What it basically does is enumerates the  DNS enumeration (Information)  about domains. Its … Read more 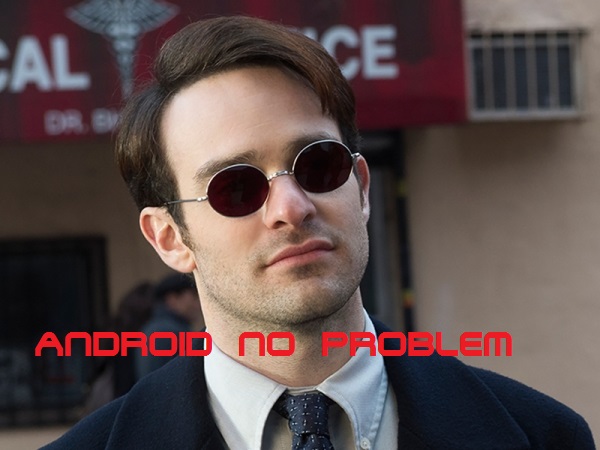 This article marks for an inception of something new, something cool, something to brag about and something that makes you feel more tech savvy. Android started to come to the surface in 2008. Since then, billions of gadgets from thousands of companies have embedded it in their roots. And naturally, more developers, whether from a … Read more