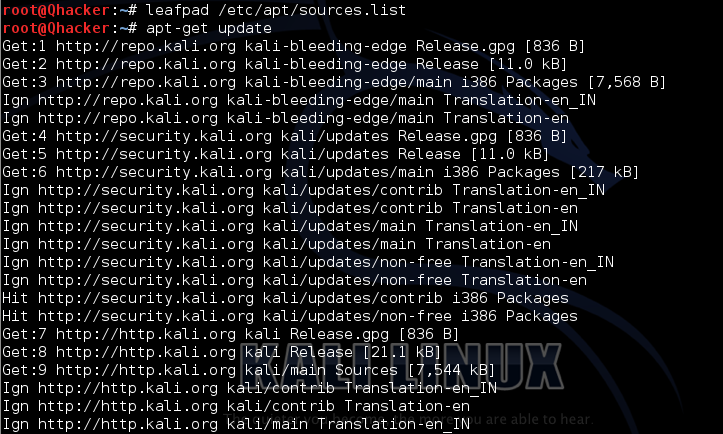 How to add repository in Kali Linux [Video Tutorial]

I have covered everything required for beginners, Now you have learned how to add the Kali Linux repository. If you want to learn more about it please visit the Official website

If you have any question please leave in the comment box.