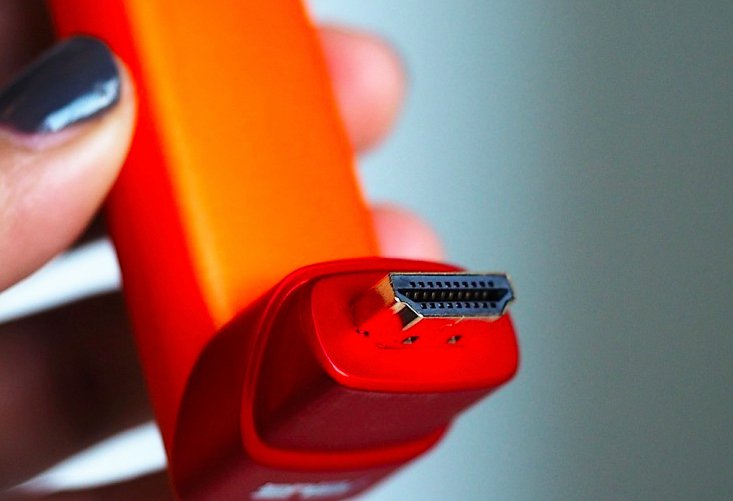 Google Chromebit to give a new meaning to infotainment

Chromebit , a flash drive look alike device created with the coalition of Google and Asus will soon be available in the market . A $85 price tag of this wonder device is as affordable as it gets.

This tech inhaler is promised to breath new life in computing

People of tech world(this kinda means every one) have been anticipating its release since its announcement back in march. This Chromebit is all cool and not screwing around, a computer-in-pocket that when plugged into a TV or any screen , turns it into an awesomely-portable-chromebook with all the OS and interface of chrome system that you will ever need . Well, I am pretty excited for this thing.

With the size of candy bar its promises are a lot and so are the potential. With this amount of portability for a full fledged OS just imagine the hardware we can put into this thing and how bigger this thing can go. Both from a software and a hardware standpoint, this device doesn’t feel a bit expensive.

Minimal effort is required in this device’s usage

Being such low cost as it is. It still provides the full Chrome OS experience

As of right now, Chromebit is available in , Australia, Canada, Denmark,New Zealand, , Japan,Finland , Norway, Spain,United States. Sweden, Taiwan and the United Kingdom. If you reside in US you can get Chromebit from Amazon and other online retailers. If you are in India, well BAD luck its not available yet . Now cry like a baby! 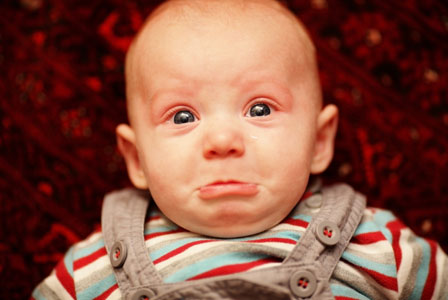